The next-generation Tesla Roadster is so insanely quick that you blink and it's gone. 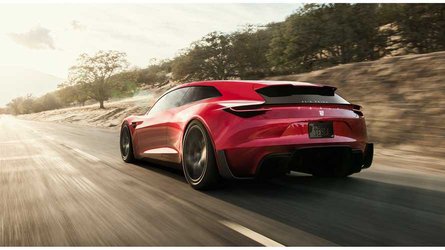 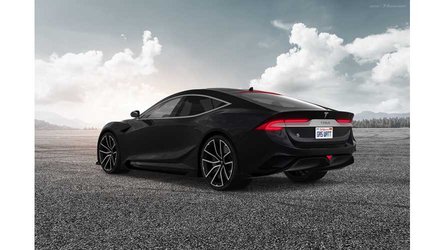 The new Roadster officially can hit 60 MPH in just 1.9 seconds (watch that blistering acceleration here). This imaginary video attempts to recreate the Roadster's sheer speed. As the Roadster slowly rolls by, you can see it's not the real deal. A few moments later, the accelerator is smashed down and the Roadster disappears in a flash.

Though this particular video is a fake, we've seen the real Roadster accelerate (see further down below) and it sure is fast.

Down below we've included some real footage of the new Tesla Roadster accelerating. This is from way back in November 2017 when Tesla first debuted the next-gen Roadster.