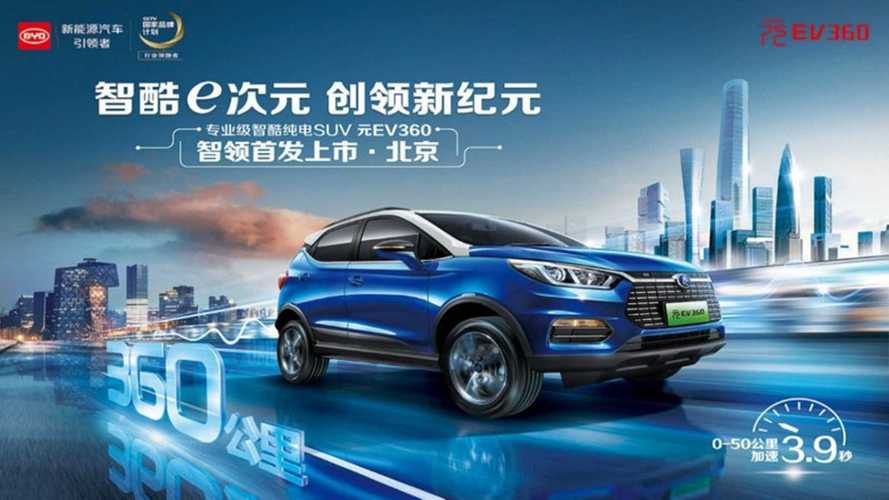 BYD surprised us in January by increasing plug-in electric car sales in China by 292% year-over-year to about 28,005, which is its third highest result ever.

We must admit that after such a smooth transition from peak late months last year to a new year heralds a strong overall year for 2019. Even more so when you consider that the first two months in China are the slow selling ones.

The biggest news is that the all-electric BYD Yuan set its eight consecutive sales record in eight months on the market and with 10,093 sales, is #1 in the plug-in electric car segment in China. It's also the first ever five-digit result set by a BYD plug-in model. It seems that the market for affordable ($25,000) subcompact crossovers with 42 kWh batteries and up to 300 km (186 miles) in NEDC range is vast.