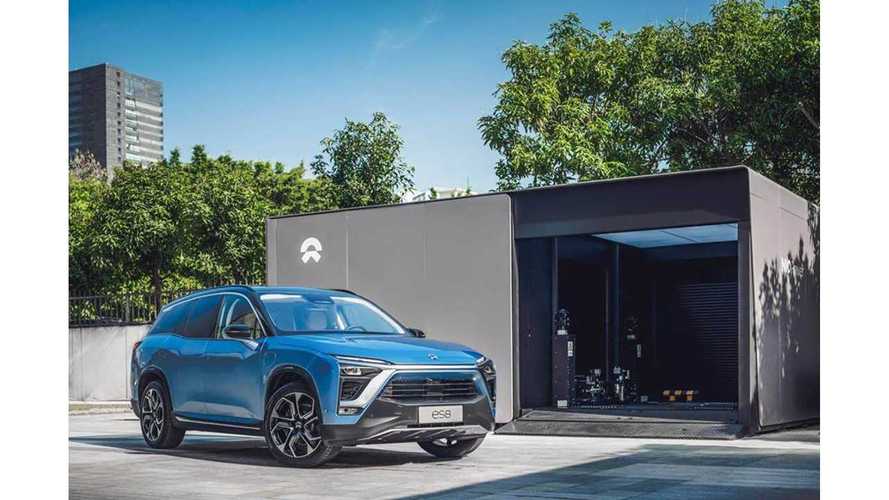 NIO, just like many other manufacturers, began the year 2019 with a moderate sales result of 1,803 ES8. Cumulatively, sales exceed 13,000 in eight months, which means more than 20,000 in the first year is achievable.

It was totally expected and announced earlier as the first months of the year are usually slower in China. The question is when NIO will again reach its peak output of 3,000 or more ES8 per month.

The second model, NIO ES6, is now just a few months from market launch in June, which also will be quite interesting, especially in comparison to the Tesla Model 3 progress in China.