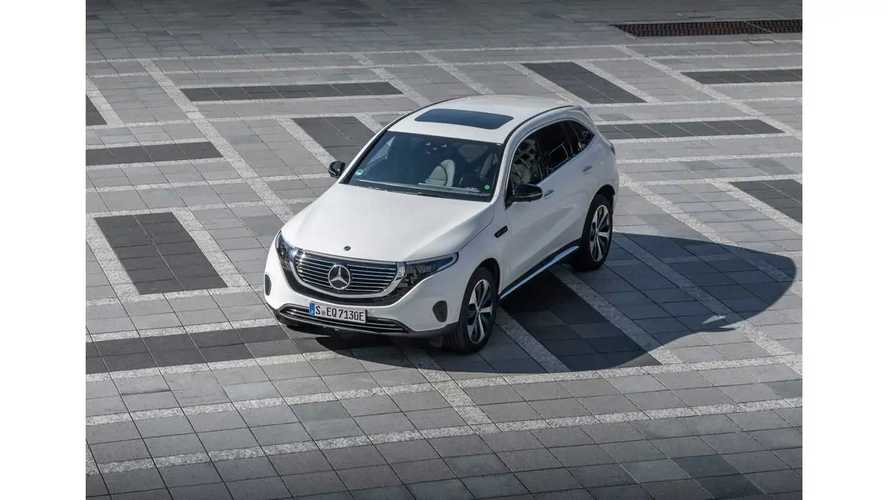 Mercedes-Benz EQC is scheduled for market launch in mid-2019 but we should forget about decent 2019 sales number, according to latest reports from German magazine Handelsblatt.

There will be just a handful of cars available to VIP customers around June and the ramp-up isn't expected to reach volume until around November. That's unofficial news, but taking into consideration other EV launches, we would be not surprised by such a scenario.

That way, earlier news that the EQC is already sold out for 2019 and probably also in 2020 turned into rather bad news, because it suggests heavy production constraints rather than extraordinary demand at a decent production rate.

It's hard to say what is the exact cause of the slow ramp-up. Maybe limited supplies of batteries (surprise)? Together with the most recent news about Volkswagen battery supply troubles, it seems that electrification will not be smooth for the Germans.