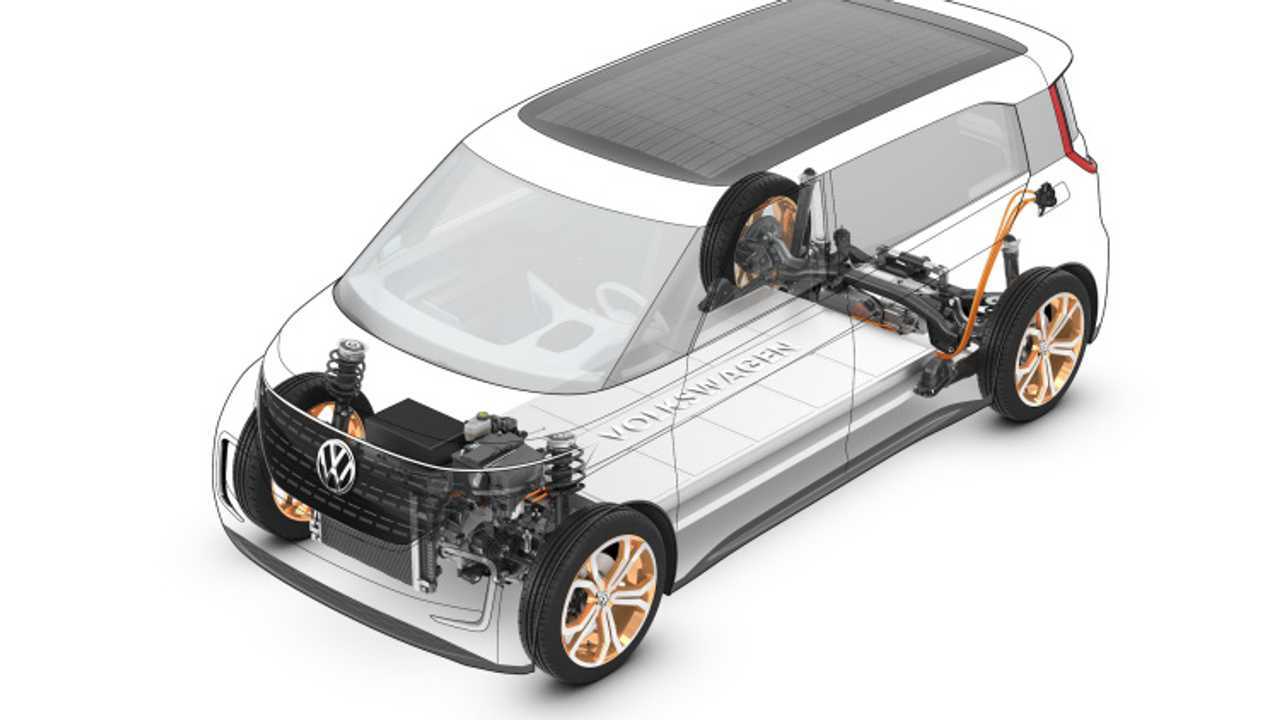 According to the latest news from Germany, Volkswagen encountered a conflict with its lithium-ion battery supplier LG Chem, which threatens its plans to build its own battery gigafactories in Germany.

Volkswagen entered into a partnership with SK Innovation to build a battery plant in the U.S. and it was expected that the two could build a joint gigafactory-type of plant in Germany, but reportedly LG Chem has taken issue with the idea.

There is a risk that LG Chem could stop supplying Volkswagen Group with battery cells if the VW-SK Innovation starts production. Because LG Chem is currently the biggest battery supplier for Volkswagen, it would be devastating to the entire EV strategy.

"LG Chem threatened, under certain circumstances, no longer deliver when VW with SK Innovation into production"

As the reports remain unofficial, time will tell how and if Volkswagen will be able to diversify its supplier base.