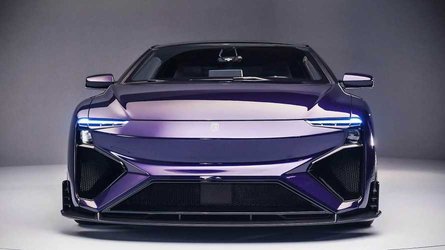 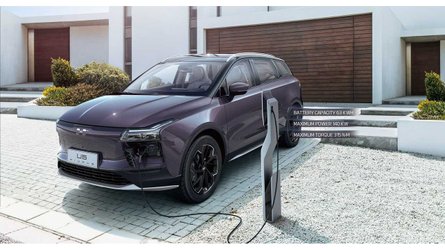 Founded in 2017, AIWAYS has so far unveiled two EV models, namely, the AIWAYS U5 BEV, which is planned to be mass produced and delivered in the fourth quarter of 2019, and the RG Nathalie fuel cell supercar. According to the automaker, the RG Nathalie, adopting a methanol fuel cell pack, achieves a range up to 1,000km at a constant speed and is set to be handed over this year.

Established in 2017 as well and headquartered in Aalborg, Denmark, Blue World Technologies specializes in the design and manufacture of methanol fuel cell system and is going to open a branch in Shanghai.

The methanol fuel cell boasts such advantages as high safety, low cost and long range. Besides, it is also an environmentally friendly technology. The China-based startup pouring capital in Blue World Technologies is to deepen its deployment in the methanol fuel cell area by introducing and integrating the world's best-quality resources.

On the same day, AIWAYS also announced the completion of its plant located in Shangrao, Jiangxi Province, which will see the AIWAYS U5 roll off the production line in September 2019.