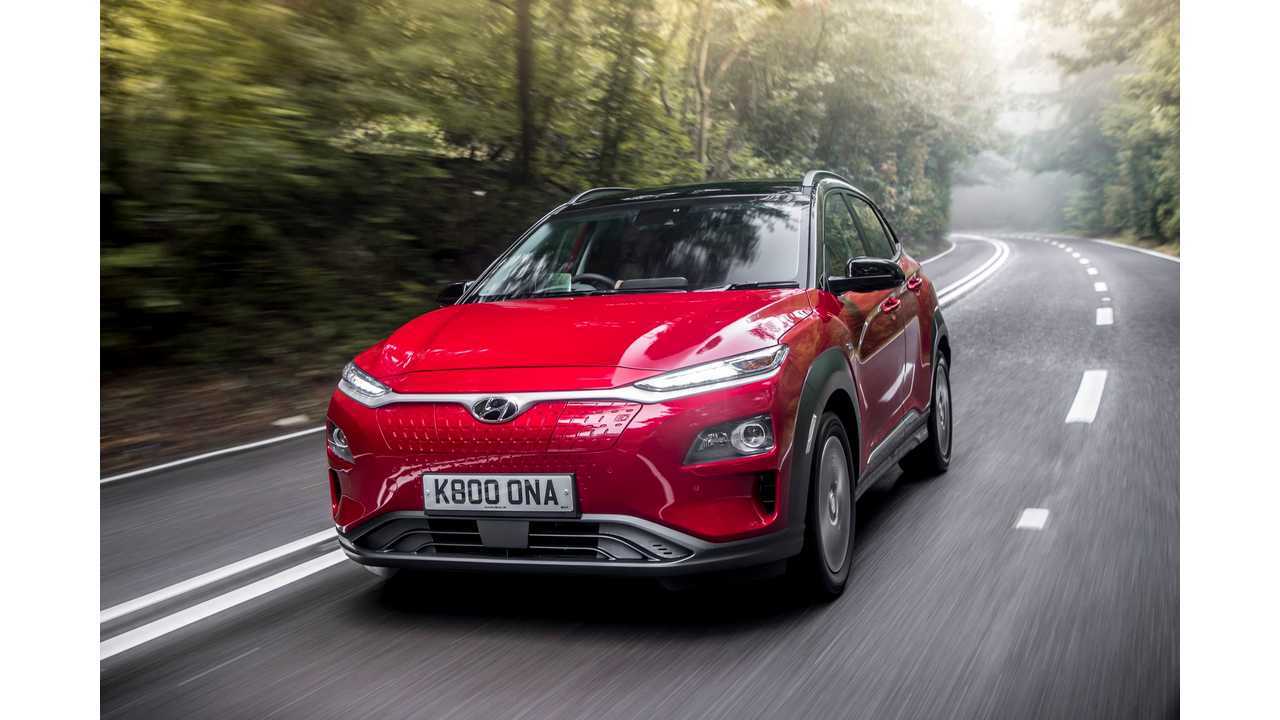 Hyundai once again noted a fast pace of growth of plug-in car sales, which in January amounted to 88%. In total, the South Korean manufacturer delivered 5,662 plug-ins, which is about 4.0% of its total sales volume.

The results are lower than in the previous record three months, but since the annual growth is high we can't complain - especially since Hyundai was also busy by increasing its conventional car sales.

Disappointingly, Hyundai is having massive supply issues with its Kona Electric right now due to high demand. In fact, the automaker has decided to not deliver Kona Electrics to a big chunk of customers who've ordered one in the U.S.

Additionally, Hyundai sold some 85 NEXO hydrogen fuel cell cars and over 1,000 since January 2018.