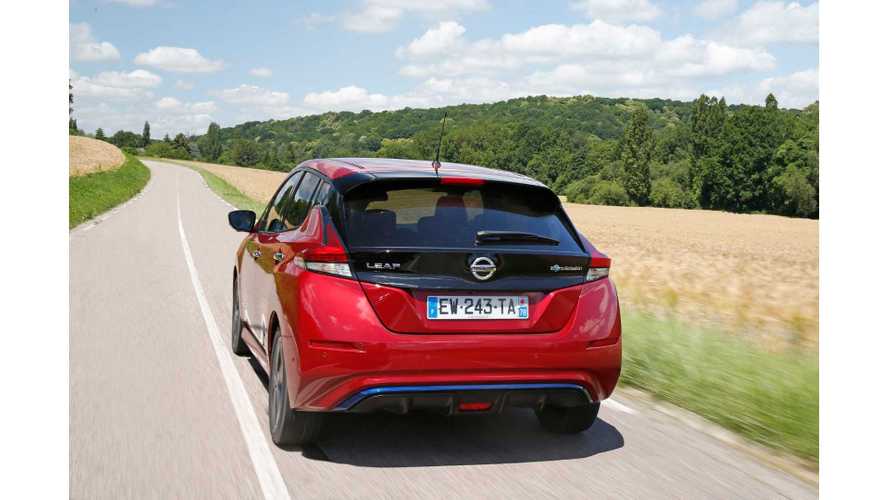 The Nissan LEAF is (and will remain for quite some time) the best-selling plug-in electric car with more than 360,000 units worldwide, according to data released by Centre for Solar Energy and Hydrogen Research Baden-Württemberg.

The second best-selling model globally is Tesla Model S with more than 240,000, followed by another BEV - the BAIC EC-Series - with over 170,000 sales. The results are similar, although the numbers are slightly different, compared to EV Sales Blog report.

Because the Model S ins a premium model, with average prices probably more than two times higher than in the case of the LEAF, we could assume that the Model S is top-selling plug-in car by revenue, as well as by deployed battery capacity.

There is a big chance that in 2020, first place in cumulative rank will be taken by the Tesla Model 3, but a lot depends on the pace of growth compared to the LEAF, which adds more than 80,000 units per year.