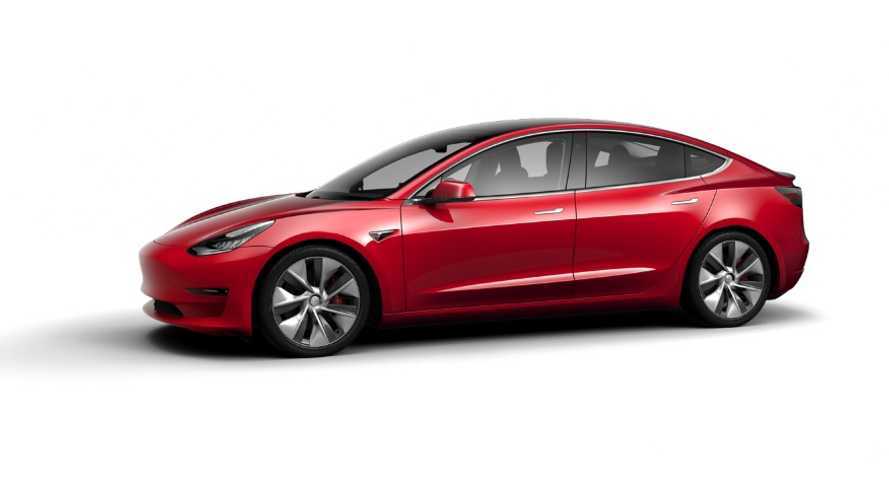 Soon we may know if offering Tesla Model 3 leasing will spike demand.

Tesla is well aware that people are eagerly awaiting a time when they can lease the Model 3. Many people have wondered why Tesla has waited to take advantage of this potential boost. Some have speculated that once the popular all-electric sedan is available for lease, demand will go through the roof.

We are not financial gurus at InsideEVs, but we can tell you that Tesla has waited because, while leasing will spike demand and "sales," it's not as pretty as actual sales on the automaker's balance sheet. Musk spoke to this in the recent Q4 earnings call. He admitted that leasing is something that will boost demand, but it "makes our financials look worse."

The story goes on to say that Tesla did confirm that the email was real. However, the automaker was clear that the email was simply an internal document to prepare employees. The automaker also made it clear that there has been no official decision about when leasing may start, except that it will begin sometime after the timeframe suggested in the letter. So, basically, employees may be able to lease soon, but the general public will have to wait an undisclosed amount to time before leasing is available. Tesla's official statement as reported by Electrek reads:

This is simply an internal document to ensure teams are prepared for when we eventually introduce a leasing option to customers. No decision has been made about when Model 3 leasing will be available, but it will definitely be after the dates outlined in this document.