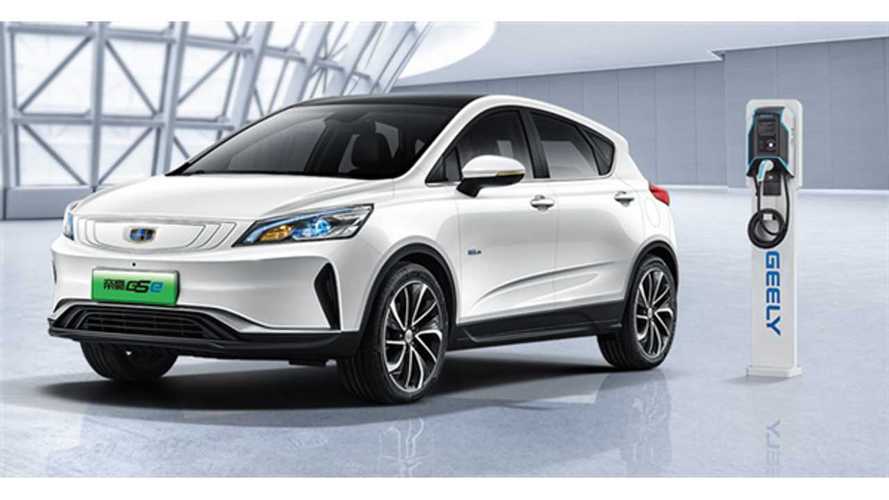 The Emgrand GSe is an all-electric SUV that was launched by Chinese automaker Geely in June 2018. With prices ranging between RMB119,800 and RMB145,800 after subsidy, the entire lineup of the NEV model features a battery range of 353km.

The name of the new Geely Emgrand GSe appears in the latest Catalogue of Recommended Models for New Energy Automobile Popularization and Application released by China's Ministry of Industry and Information Technology (MIIT), according to local media.

The MIIT's document reveals that the new Emgrand GSe will boast an energy density up to 182.44Wh/kg, which is by far the highest one among all BEV models that enters the Catalogue. Besides, the Aion S to be launched by GAC New Energy Automobile will feature a range of 180Wh/g.

Compared with the outgoing Emgrand GSe, the combined range of the new model will be increased to 450km from 353km. Besides, the maximum power and peak torque of the new SUV's electric motor will be upgraded to 130kW/270N·m from 120kW/250 N·m. The acceleration time from 0-100km/h is expected to be further shortened from the current 9.9 seconds.

Apart from the upgrades in powertrain and range, the measurement, exterior and interior of the new model will basically remain unchanged from the existing model. Such improvement might be the active adjustment for Geely to cope with the challenge caused by the NEV subsidy phase-out in 2019.