A 400-watt solar cell keeps the battery pack going for up to seven days.

The Nissan Roam power pack uses old batteries from the first-gen Leaf to provide folks with backup electricity wherever they need it. The automaker shows off one use for this tech by teaming up with camper maker Opus as a way to keep the lights on even when traveling far off the grid. The concept model debuts at The Caravan, Camping, and Motorhome Show in Birmingham, England. 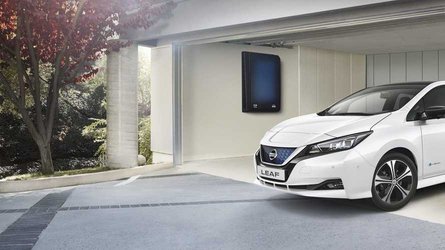 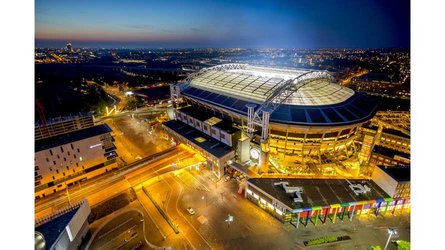 The concept camper uses Opus' existing Air pop-up camper as a starting point. However, this version adds a compartment for the Roam power pack and integrates a 400-watt solar cell into the roof. The setup has a 230-volt outlet for plugging in appliances, USB sockets for charging devices, and an LED light in the canopy. This concept also has racks for two bicycles or a kayak, and it rides on off-road tires.

According to Nissan, this application of the Roam power pack allows for roughly seven days of electricity, which seems like enough for an exciting wilderness adventure. An owner can also remove the Roam from the camper and use it at home. In addition to using the solar cell, a person can also plug the device into a 230-volt outlet.

The 700 watt-hour Roam lithium-ion packs come from second-life Leaf batteries that no longer hold enough charge to power the electric vehicles but still have enough juice to run the devices that a person needs to camp.

The standard Opus Air pop-up camper starts at 15,995 pounds ($20,665 at current exchange rates). The compact design makes it easy to store when not in use, and an onboard air compressor inflates the top portion in around 90 seconds. The interior has a two-burner cooktop, microwave, refrigerator, and seating space for up to six people.