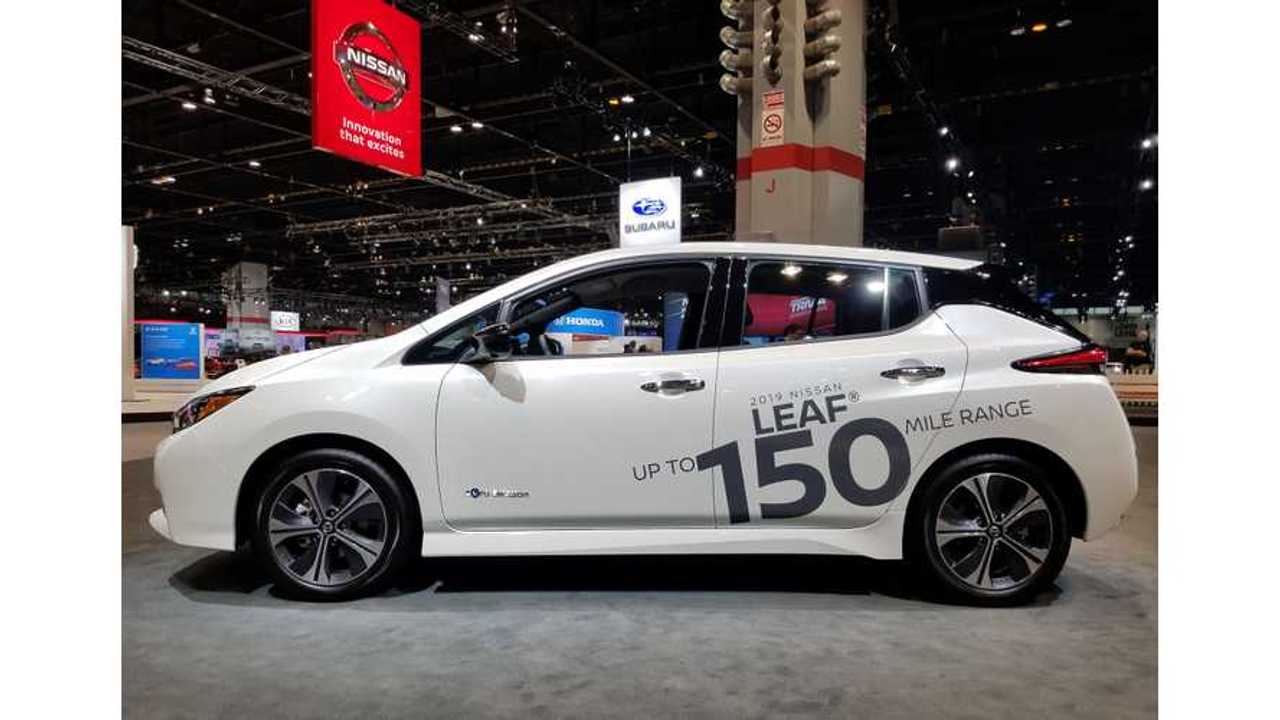 One or two miles less is not that much, but it's still down rather than up.

We are accustomed to plug-in electric cars eventually getting a range bump in a new model year (at least if there is an upgrade to a new generation battery). But as we found out recently, in some cases new 2019 model versions (without any significant changes) get slightly less range than 2018 versions from the EPA.

It could be caused by various reasons - more standard equipment (more weight), small aerodynamic changes, software changes to a driving mode or battery buffer. Or even a slight change on the EPA side.

Here are a few examples that we noted most recently.

The 40 kWh battery version of Nissan LEAF was rated by the EPA at 151 miles, but it seems that this year's rating is lowered to 150 miles (241 km). According to the EPA label, lower range is the result of slightly higher energy consumption both in city and on the highway.

Of course, the LEAF will in the coming months get Nissan LEAF e+ version with 226 miles (364 km), which should be enough for most drivers.

Chrysler Pacifica Hybrid is another example, which while still having the same 16 kWh battery, will go 1 mile less in the 2019 model year version, according to the EPA. The official rating is 32 miles (51 km), compared to 33 miles previously. Interestingly, the total range also decreased from 570 miles to 520 miles (837 km).

We're not entirely sure what to make of all of these changes, but still we thought it's worth sharing.