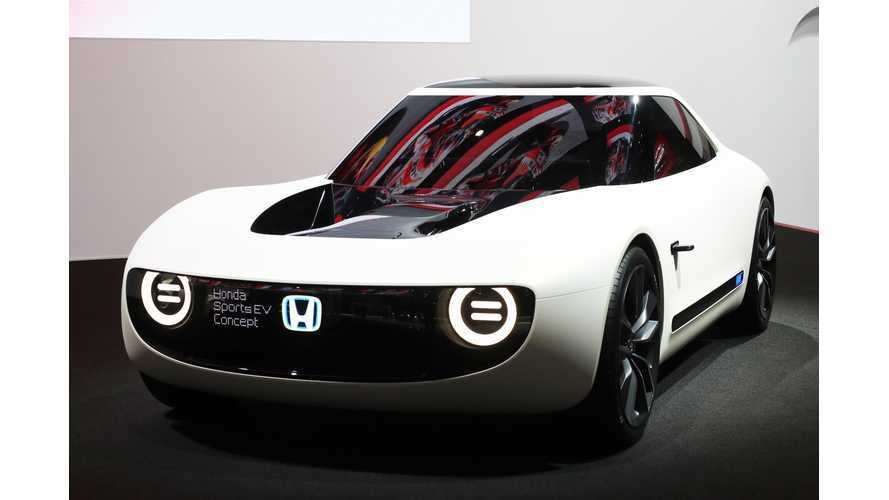 How about "Honda e Civic"?

Honda has recently filed trademark applications (in Switzerland and the European Union) for the name Honda e, in a category reserved for vehicles, according to HybridCars.com.

The new name Honda e suggests that the Japanese manufacturer is preparing a new electric sub-brand or at least it will be the name of a new model. We bet more likely on sub-brand, as many automakers around the world already adopted a similar system like Audi x e-tron, BMW ix, Mercedes-Benz EQx, etc.

At the upcoming Geneva Motor Show, which appears likely to become the biggest EV unveiling event in history, Honda will present its latest prototype version of the Urban EV model.

Honda is a bit late to this real EV party, but it does have success with its Clarity PHEV, a long-range plug-in hybrid. Therefore, we're confident Honda will be able to succeed in the pure electric segment when it actually puts a real effort in.