Canadian Chevy Volt Sales Down In Q4, Solid For 2018 Overall 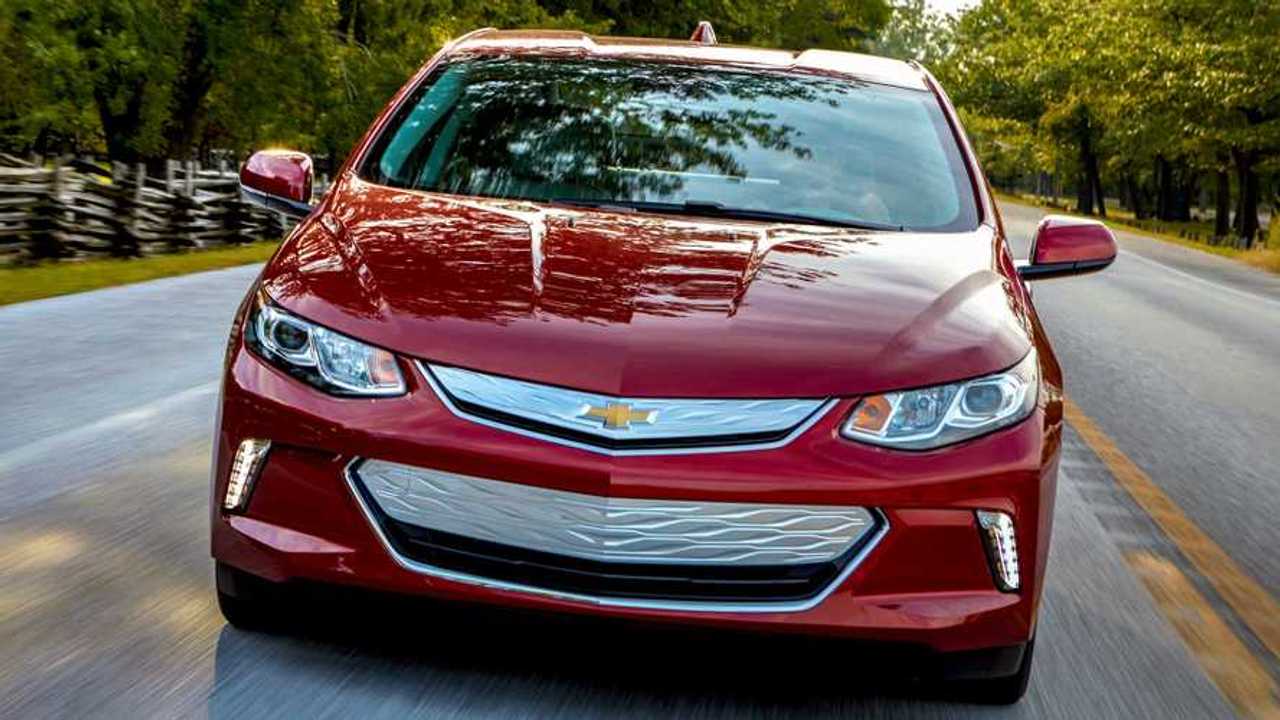 The long standing plug-in sales champion has been toppled in Canada.

The all electric Chevy Bolt EV saw a similar reduction in sales during the 4th quarter. Overall, Chevrolet closed out the second half of the year with weaker plug-in sales than the first half. In the back half of the year, only 1,568 Volts make it to Canadian buyers.

One likely reason for this drop in sales during the back half is the loss of the Electric and Hydrogen Vehicle Incentive Program (EHVIP) that had previously been offered in Ontario. The program had lowered the price of plug-in models up to $14,000 CAD.

It would seem many buyers rushed to pick up their vehicles in anticipation of the program's end. During the 2nd quarter alone, the popular plug-in hybrid pushed 1,643 units. This likely caused a further dampening of Q3 and Q4 sales.

In 2017, Chevrolet dominated the Canadian sales charts with the Volt and Bolt EV taking first and second place respectively. For the full year, sales were essentially flat at 4,297 in 2018 compared with 4,313 in 2017. Considering 2017 was the model's best ever sales effort, last year was still a respectable sales performance for the Volt. But strong competition from the Mitsubishi Outlander PHEV, the refreshed Nissan LEAF and Tesla Model 3 pushed the Volt into fourth place.