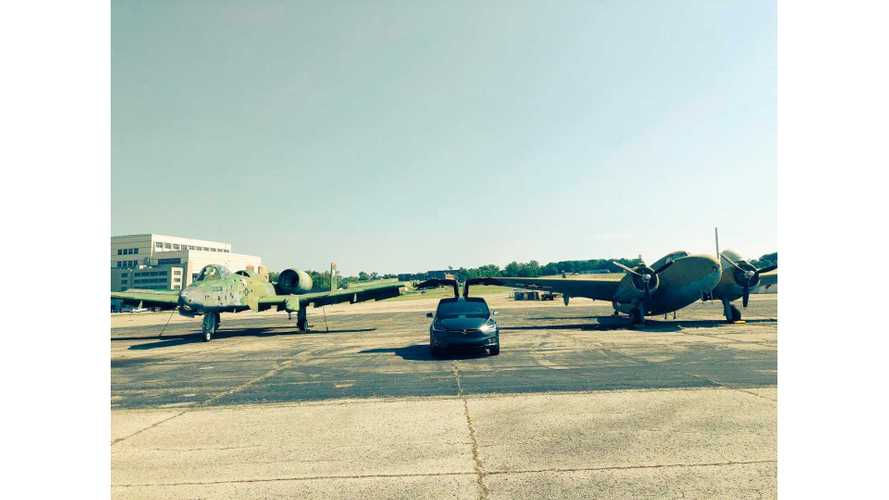 The Tesla killers are coming! Wait, what?

We must be talking about Rivian, right? With its R1T electric truck and R1S SUV, Tesla has some real competition coming.

But hold on a second. We did mention Tesla versus the world right? That implies not just one automaker. And what about the "unique look back" bit. Rivian is not really a look back, though it has existed for a decade.

Rivian is surely not the focus here.

Instead, we're looking back to like 2012 and all of those "Tesla Killer" headlines that spread like wildfire across the Internet.

Lucky for us, we've got a friend in the name of Earl (@28delayslater on Twitter) who compiled these killer headlines into a really swell share.

You see, the truth is very few of these Tesla Killers ever became reality and those that did, didn't live up to the hype or the headline. If any of them did, well, then why is Tesla still alive and kicking harder than ever these days? Proof of that kick? Just take a look at Model 3 sales, which are so strong all other electric car sales are tiny in comparison.

Let's now take a stroll down that Tesla Killer memory lane. This is gonna be a fun one.