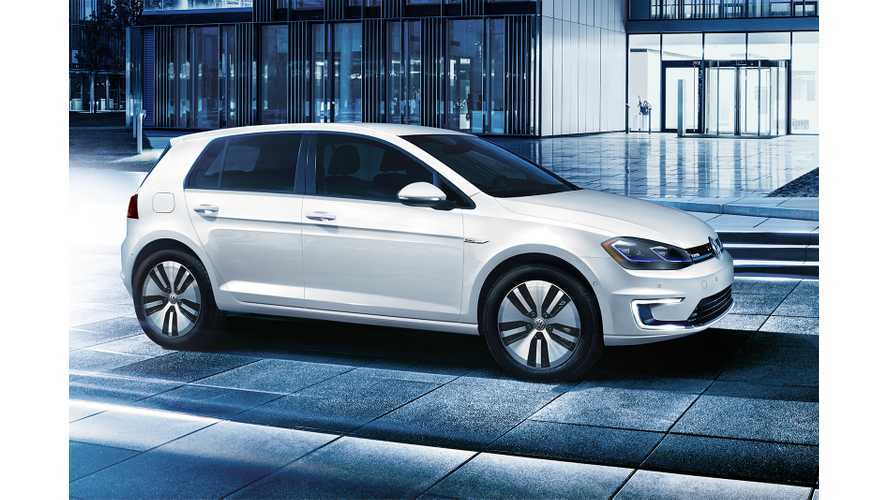 It's better than one would expect

In January Tesla Registered 40 Model 3 In The Netherlands

The top three models were:

536 Kona Electric and 155 Kia e-Niro proves that the South Korean manufacturer is gaining traction with BEVs. Apparently, thousands of customers are waiting for deliveries of their Hyundai/Kia BEVs.

It's also interesting that Volkswagen manages to sell significantly more e-Golfs, than Nissan does LEAFs.