Rate of growth in Sweden accelerated to 53%

Sweden is consistently striving to higher plug-in car market share, which in January amounted to roughly 13%.

Passenger plug-in car registrations increased by 53% to 2,665, which is pretty awesome, especially when the general market again shrunk by 11%. 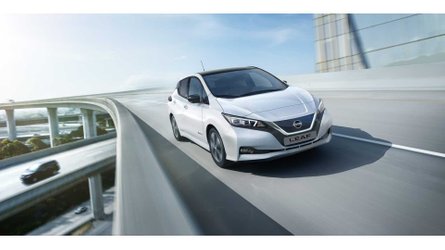 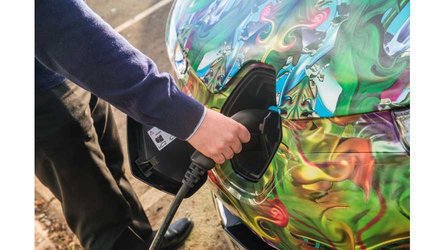 Mitsubishi Outlander PHEV (465) was the best selling model, but Kia Niro catches our attention with 285 PHEV and 175 EV.