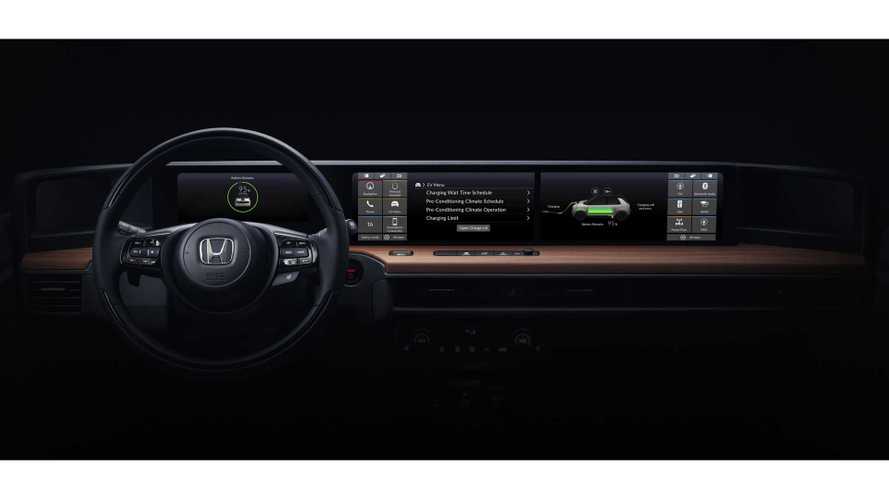 It looks modern and stylish

Honda revealed a teaser of the interior of its latest Urban EV prototype, ahead of its Geneva Motor Show unveiling in March.

The Japanese manufacturer said that the interior is designed to create a warm and engaging atmosphere inspired by the Urban EV Concept from 2017, and we must admit it's very welcoming inside.

It seems that the dashboard consists of three screens - one behind the wheel with basic information and two touch screens in the middle - which altogether take up almost the full width.

Honda describes the concept as a clean and simple design with intuitive user-focused technology.

Below we've included some recent spy shots of the Honda Urban EV concept, as well as some images from Honda of the prototype EV. Check them all out in the gallery right below.