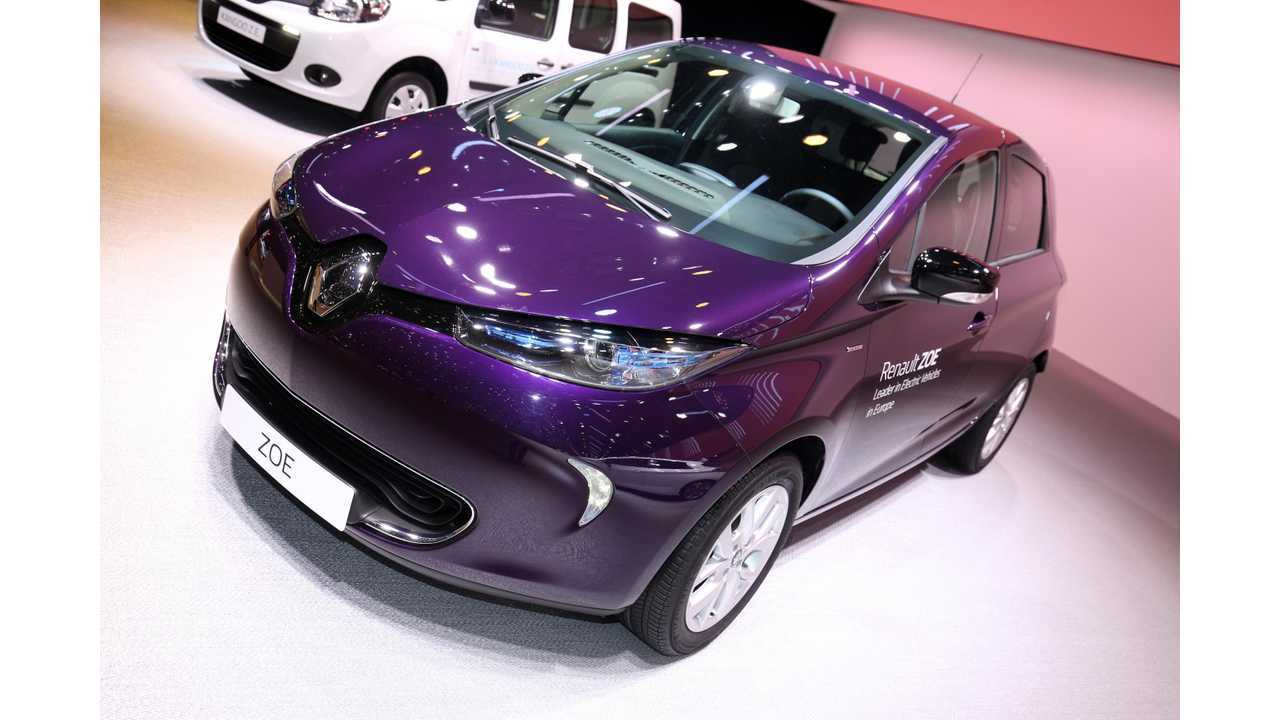 France began the new year with strong growth of plug-in electric car sales. The number of plug-in (passenger and commercial) registrations increased to 4,724, which is almost 62% more than a year ago.

One of the reasons for higher sales is reportedly higher availability of electric cars.