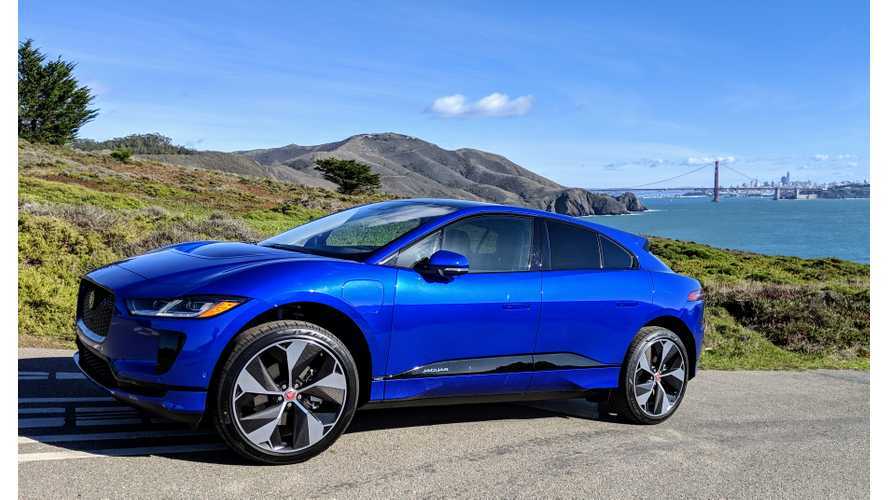 The upcoming New York Aut0 Show in April will be an event for the reveal (we always hope for many EVs) of many upcoming cars, platforms, and new technologies. However, it's also the event during which the World Green Car Awards are revealed. The candidates for the latter award have been publicized. Interestingly (but not surprisingly), there is not a single Tesla vehicle on the list. Perhaps, like in the past with regards to other potential awards, Tesla just chose not to submit its vehicles?

We honestly have no way of knowing not only the entry situation at this point, but also organization's parameters or requirements. Hopefully, before April, we'll have a better idea of the circumstances. InsideEVs has already reached out to World Car Awards, as well as Tesla for clarification.

The winners will be announced at the upcoming New York Auto Show in April. Nonetheless, it has come to our attention that the organization's esteemed jurors have come to a consensus about this year's award finalists:

It appears all top finalists are of the plug-in electric vehicle variety, aside from the Hyundai Nexo. However, the only other PHEV candidate is the BMW i8. All others are traditional (no plug) hybrids.