New Tesla Easter Egg Turns Car Into "Back To The Future" Machine: Video

Everyone dreams of having a DeLorean with the ability to time travel, right?

To be honest, probably not exactly. The time travel part is pretty sweet, as are the Back to The Future car's other bells and whistles. However, the famous movie worked to popularize the DeLorean far more than its reality. The car never really achieved major success, and demand was low. In fact, Tesla sold more Model 3 sedans in January (6,500) than the number of DeLorean's ever sold (about 6,000). 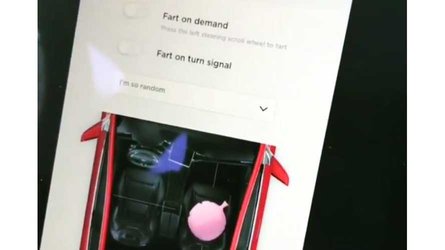 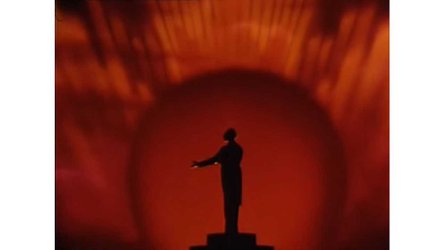 For the above reasons, it makes much more sense to create a Tesla Back to the Future time machine. How about another sequel?

At any rate, while an actual time machine is just a dream, Tesla has added a new Easter Egg that allows movie fans (and DeLorean fans) to flash back to their childhood and use their imagination.

Check out the video and let us know what you think. Also, we thought it would be interesting to ask you for new Tesla Easter Egg suggestions in the comment section. We know that Musk reads these articles and sometimes gives them some attention on Twitter. Let's apprise him of some InsideEVs Easter Egg ideas.

New Tesla Easter Egg - Back to the Future

New Tesla Easter Egg turns your car into a Back to the Future Machine.