Trucks often focus on what's up front, but what's in the back matters too.

Let's take a look at Rivian's rear-seating setup for its electric pickup truck.

The attention to detail found even in the rear seats of the Rivian R1T electric pickup truck is really quite astonishing. Just look at that fancy badging and how it's set into the seat. 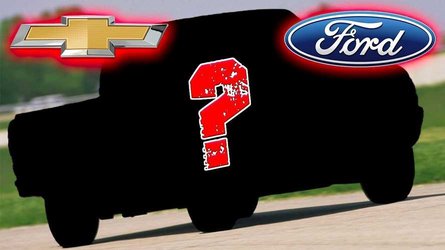 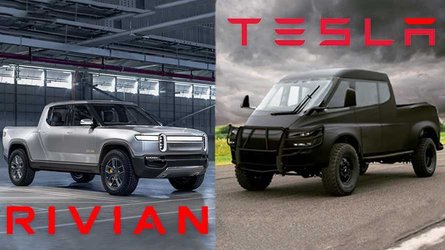 Rivian just released this image of the rear seats of the R1T while out in the backcountry, presumably still traveling after leaving Aspen.

And although this photo reveals nothing new (though it's of far better quality than we've seen before), it reminded us of a backlog full of Rivian interior photos we've yet to publish. You'll find these images (in addition to some we've already published) in the gallery below the embedded tweet.

After checking out the interior shots of the Rivian R1T electric truck, let us know in comments what stands out. Likes? Dislikes?

Not a bad seat in the house. #R1T pic.twitter.com/9mCzfUh9LC

14 Photos
By: Eric Loveday
++
Got a tip for us? Email: tips@insideevs.com