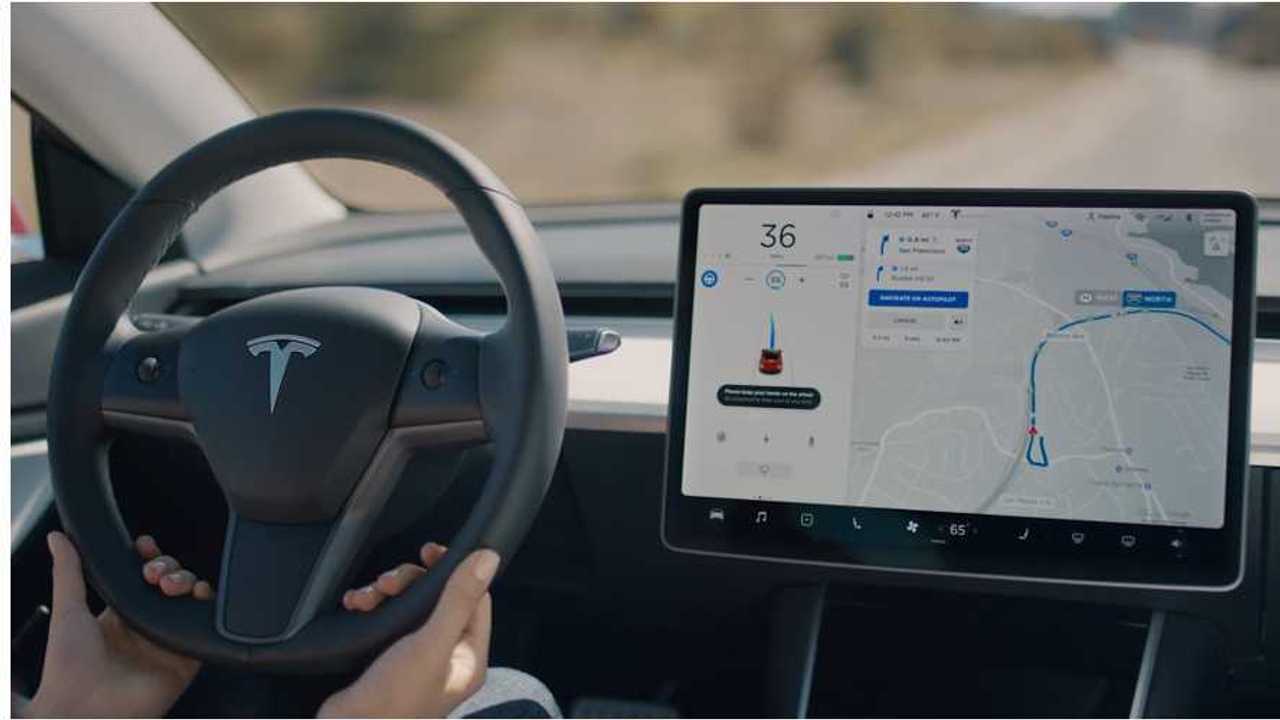 The Tesla Model 3 was officially approved for sale in Europe, but as it turns out the original Type Approval from RDW in the Netherlands doesn't include the Tesla Autopilot.

The first Model 3 delivered to customers in Europe has disabled Autopilot feature, which according to Tesla is expected to be enabled in Europe next week, when a separate approval will be issued.

The slight delay between car sales and enabling Autopilot is apparently caused by the requirement to additionally test the Autopilot for Model 3 (it has different hardware than Autopilot in Model S and Model X).

"On Jan. 18, Tesla told The Times, “We have received European vehicle type approval for Model 3,” but did not mention that the approval did not include Autopilot."

"“We are planning to enable Autopilot in Europe beginning next week,” a Tesla spokesman told The Times on Thursday. The company did not answer any other questions, including one about when it expects type approval for Autopilot."

The first volume shipments of Model 3 in Europe counted about 1,400 cars. The first of them were already delivered, but the process is not very fast in the beginning - some already described it as "delivery hell".