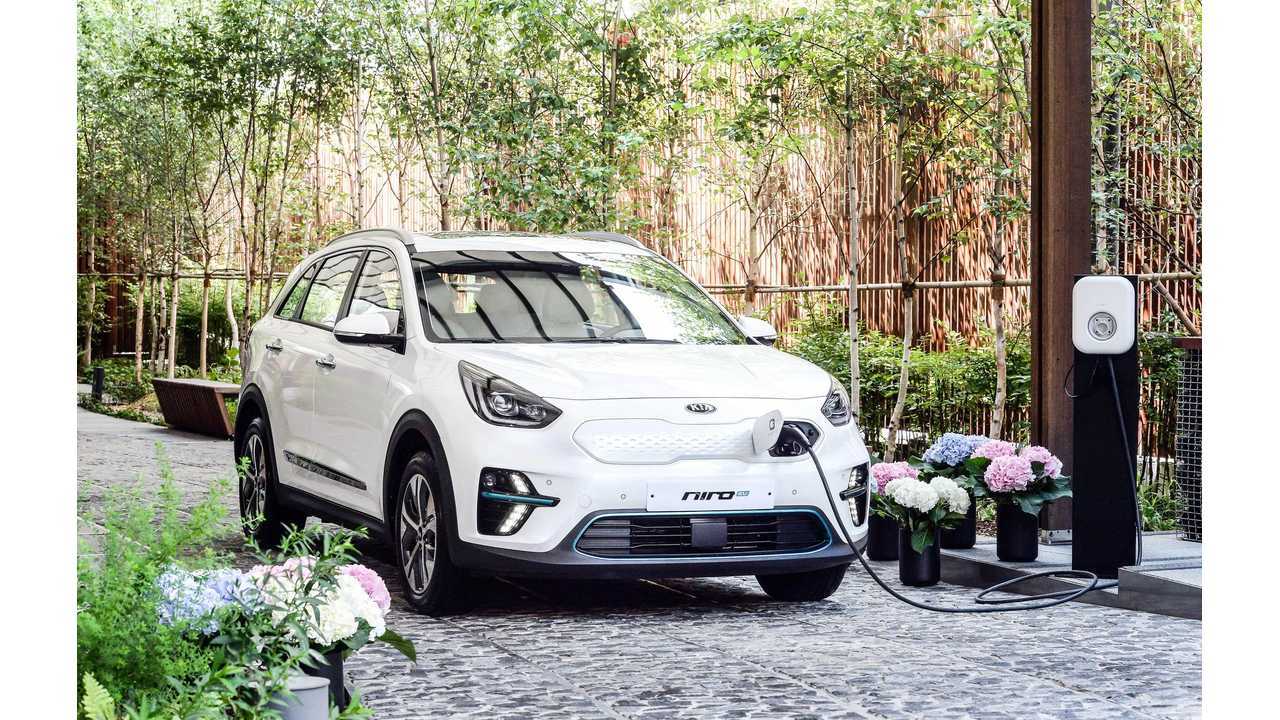 Kia e-Niro sells like hot cakes - nothing strange after the tsunami of positive reviews - but the South Korean manufacturer encountered a supply chain bottleneck.

The number of e-Niro allocated to particular markets is limited while deliveries could be significantly delayed, according to the latest news.

In the UK, for example, the initial batch of 900 e-Niro was ordered within several weeks and customers probably will need to wait until the end of the year to order some from another batch (probably for delivery in 2020).

Some say that the problem is in limited battery supplies. The worst thing is that the restraining factor is expected to remain for at least 12-18 more months, which must be frustrating for such an excellent car.

"Deliveries for the new Kia e-Niro were supposed to commence in April. However, as a result of the e-Niro’s popularity and the production bottleneck, buyers who managed to snag one of the initial 900-model run may have to wait until the end of 2019 before taking delivery.

John Hargreaves, Kia’s head of fleet and remarketing, said the battery pack supply chain issue is likely to remain “a restraining factor for at least another 12 to 18 months.”