Daimler In Talks With Tesla For Electric Van 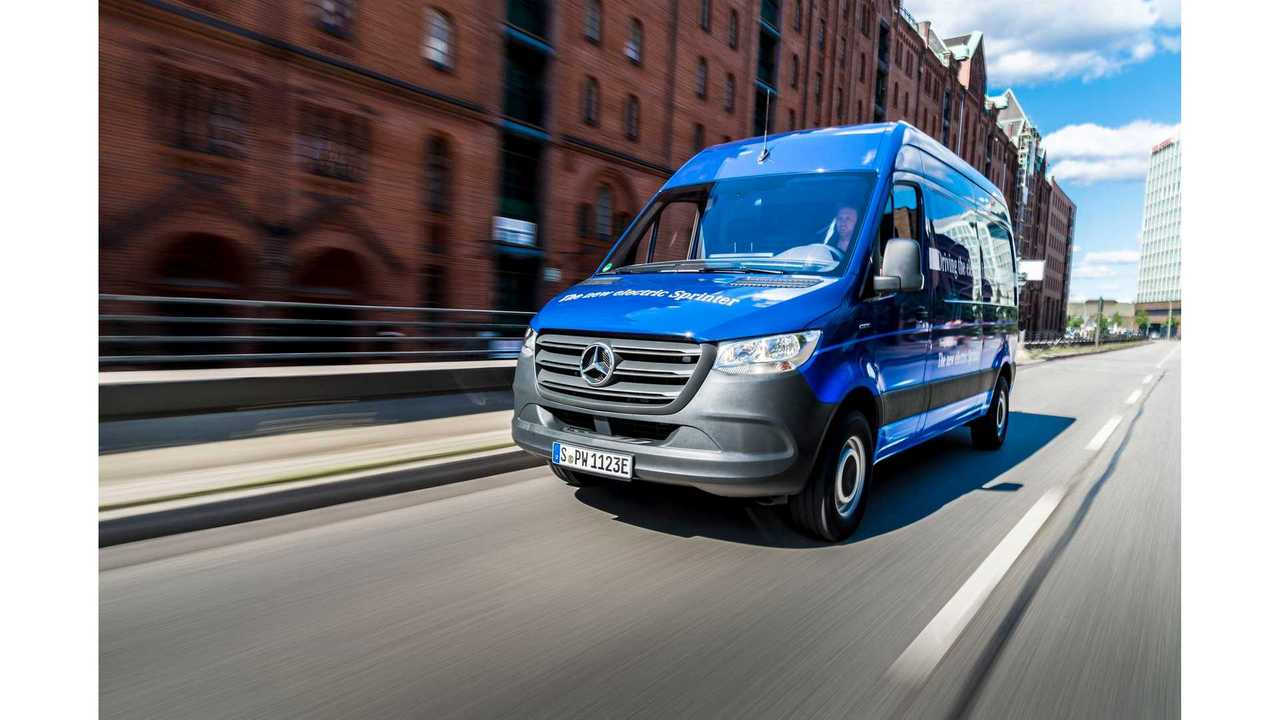 A Tesla van based on the Mercedes-Benz Sprinter?

Elon Musk's idea about a joint electric van project between Tesla and Daimler is still alive and has its continuation in high-level talks.

At the current stage, it's not clear whether Tesla would like to build its own vans, based on the Daimler's gliders (no battery, powertrain or computing tech) using its own powertrain, or if it would be an all-new jointly developed vehicle.

"After a November tweet by Musk, the two companies started sounding out possible prospects for a battery-powered van through a series of phone calls involving Jerome Guillen, a Tesla executive who previously worked for Daimler.

“These talks are happening,” Chief Executive Officer Dieter Zetsche said Wednesday in Stuttgart, adding that the “outcome is open.”

Tesla and Daimler already did a few joint EV conversions, ordered by Daimler:

The main reason for Tesla to tie with Daimler would be to accelerate the introduction of electric vans. Daimler probably does not necessarily need Tesla's help, because already it has a growing lineup and will simply improve performances/range over time like in the case of cars.