Tesla Model 3 Gets Another Price Reduction 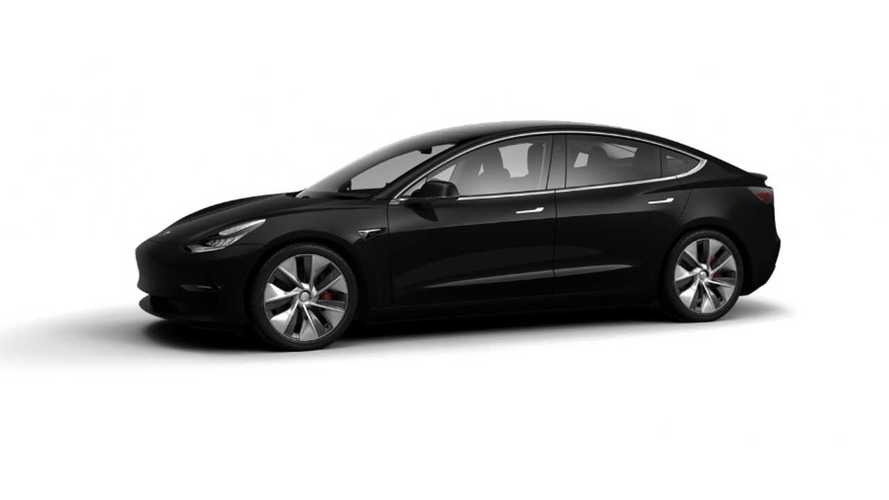 Tesla takes another $1,100 off all variants of its Model 3 sedan.

Not long ago, Tesla reduced its prices by $2,000 in an attempt to assist buyers after the U.S. federal tax credit entered its initial sunset phase. Since then, Model S and Model X pricing has changed yet again due to the elimination of 75D models and subsequent reorganization of trims with software-limited batteries (details here). However, as far as the Model 3 is concerned, it's now $3,100 less than it was just over a month ago.

Tesla Advertises Optimistic Model 3 Prices, But Not Everyone Is Impressed

As usual, some commentors on Twitter pointed out that they don't really appreciate this style of displaying pricing. On the automaker's website, pricing is shown with credits and fuel savings, as well as without.

We’re doing everything we can to get there. It’s a super hard grind.