VW Group: Our Electric Car Investment Is One-Third Of Total

Statement comes from VW's financial parent company, but you get the idea.

The company entity known as Porsche SE is not a carmaker. It’s the financial holding company that owns the Volkswagen Group and all its brands, including Audi and Porsche. So it matters a lot what Porsche SE thinks about electrification. 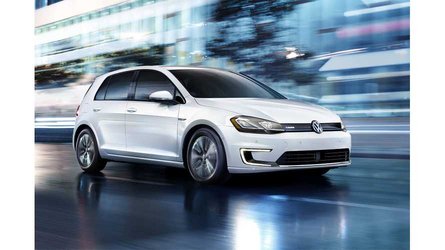 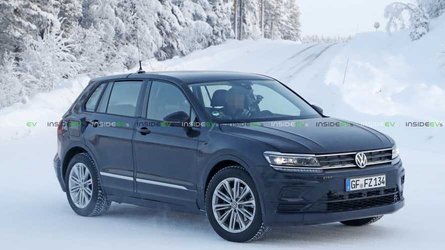 Fortunately, Philipp von Hagen – executive board member of Porsche SE – was on hand at today’s BloombergNEF San Francisco Summit to share his take on EVs. Von Hagen was asked if Porsche SE (and therefore VW) is “all in” on electrification? He replied, “Not really.”

Yes, Volkswagen has committed to $50 billion in electric cars, autonomous driving, and mobility services by 2024. But what von Hagen revealed – and I have not heard before – is what the $50 billion figure represents. It's only one-third of the company’s investment powertrain technologies in the next five years. He said, “The investment is big and consequential, but we still are making two-thirds of our investment in existing drivetrain technologies.”

That’s fascinating. We hear all the time about the number of billions of dollars that one company or another is making in electrification, but automakers are always investing significant sums in technology. You almost never hear what percentage of the investment is going to EVs and other emerging technologies.

You also hear about the number of models that are going electric. Von Hagen said that we could see 50 EVs from Porsche SE and its brands by the end of 2030. But keep in mind that the company makes 300 models, according to von Hagen.

When asked about the risks that VW faces in making its investment in electrification, he put the onus on consumers. “I’m a great believer in how electrification improves the vehicles offered to consumers,” he said. “But will people buy electric vehicles?”