Ex-McLaren driver Stoffel Vandoorne says he is enjoying Formula E following his Formula 1 exit because of the difference in camaraderie between drivers and paddock “politics”.

After graduating to F1 as a GP2 champion and Formula Renault 3.5 runner-up, Vandoorne failed to make an impact over two seasons with poor machinery, and was outqualified by teammate Fernando Alonso at every race in 2018.

He has since switched to FE with the new HWA team.

Asked if he felt he was disadvantaged being two-time world champion Alonso’s teammate in F1, Vandoorne told Motorsport.com: “It is hard to tell. I can't change what happened and I also have no regrets of whatever happened of my time at McLaren.

“It definitely was not the best moment in my career after everything was running kind of smooth before, but I think it made me stronger.

“There were a lot of things that I didn't have in control myself as well, but it was character building and now I moved on.

“I'm in a completely different environment, which personally I've been enjoying a lot.

“It is a lot more relaxed because of the way the drivers get on with each other, the politics in the paddock.”

Vandoorne is yet to score a point despite qualifying fourth and fifth for two of the three races so far.

The 26-year-old, who will dovetail his commitments with some Mercedes F1 simulator work, hopes his move to HWA could facilitate a “long-term” future in FE.

“I'm not desperately dying to get back to F1.” 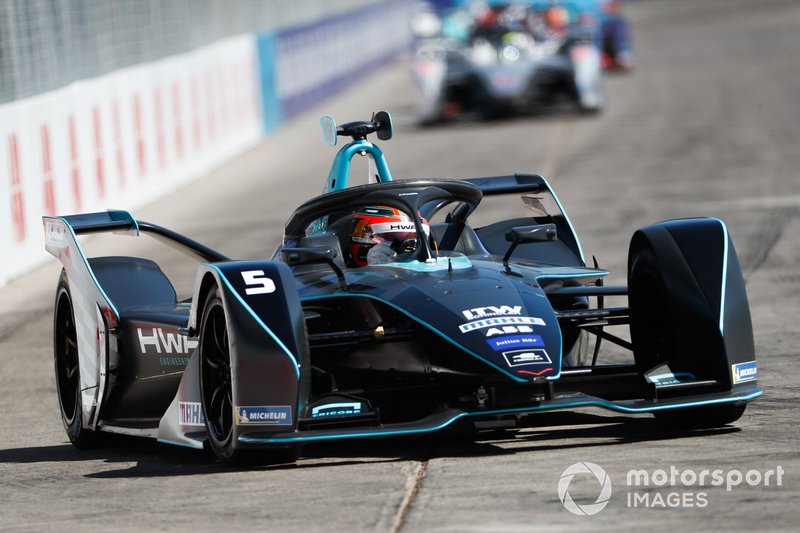