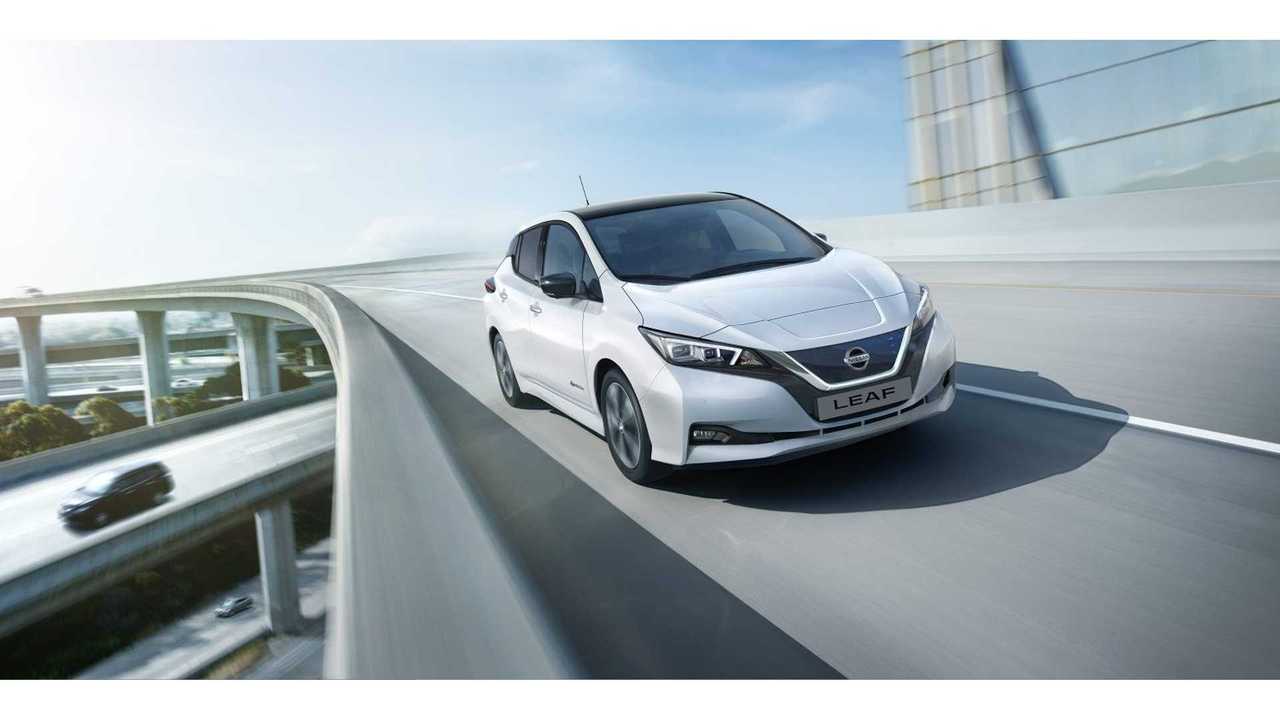 More than half of new cars are plug-ins!

Norway continues its unprecedented rise of electric cars. In January, the total number of new passenger plug-in electric cars amounted to 4,699, which is 27.3% more than year ago at market share of 52.2%! The conventional diesel car sales shrunk below 18%, while gasoline barely maintained 19%, the rest are hybrids.

The major force behind the growth are all-electric cars, and that despites us Norway still waiting for volume deliveries of new models:

It seems that the Nissan LEAF (top model in 2018) begins the year 2019 with 673 at #2. There's a high probability that Volkswagen e-Golf was #1 in January (small number are still ICE, as the plug-in hybrid GTE was discontinued). BMW i3 surprised with a very high 619 new registrations.

In January  17 registrations of Tesla Model 3 were noted, as well as 8 Audi e-tron. Jaguar I-PACE registrations stands at 79, while Hyundai Kona Electric 326.