Hyundai Kona Electric To Arrive In Australia Next Month 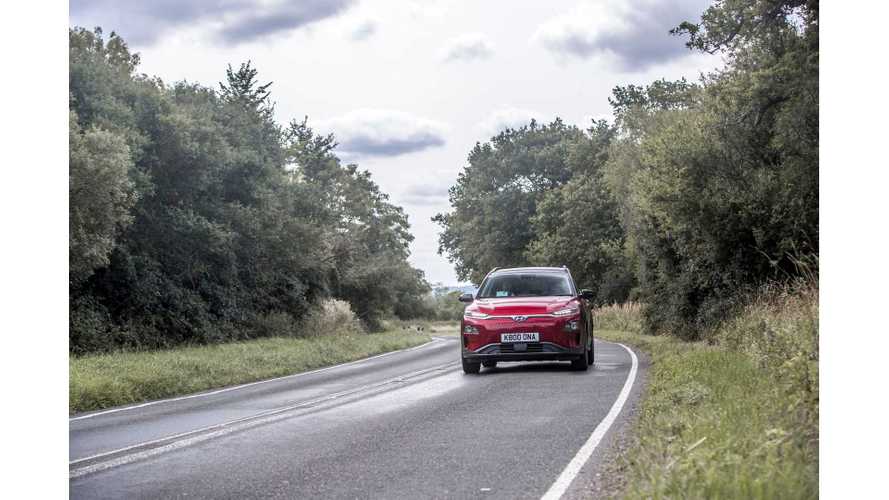 Hyundai is going to finally introduce the Kona Electric in Australia, which was initially expected to happen in 2018.

Some dealers are already booking test drives, so hopefully, the EV market in Australia will get a boost. However, we shouldn't expect any big numbers, as the high price makes EV sales very difficult there.