Over-the-air updates are a useful feature, but not while driving. One of the NIO ES8 drivers found out about it in a hard way, as he tried to update software being in a traffic jam.

The Chinese manufacturer advises to park the vehicle when starting the update, but we are surprised that an over-the-air update was technically allowed when the car is in Drive mode. 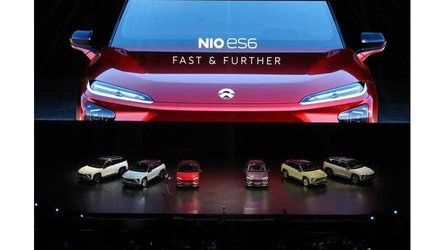 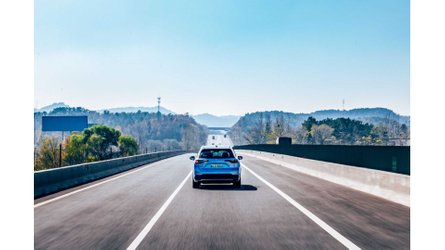 The result of the experiment was pretty bad, as the car became immobilized on the highway and wasn't even able to move, which worsened already big traffic.

Interesting is that NIO's representative was on-board with the driver, who tested the ES8 before purchase.

"The car was stopped in traffic when the driver triggered the update, a spokesperson for NIO told The Verge in an email, but it should have been obvious what was about to happen, they said. “Before users start to upgrade the software, they receive a clear notice explaining that users need to park their cars during the upgrading and the car’s relevant functionalities will be shut down,” the spokesperson wrote. “The upgrade takes several steps, including entering the password and confirmation. The user tried to engage the upgrade while she was caught in a traffic jam.”"

Source: Bloomberg via The Verge