MINI E is on the last straight to production

As the MINI approaches launch date for its first series-produced all-electric model, another test mule was spotted by spy photographers during winter tests.

This new pre-production prototype is slightly different from previous ones, as you can see headlights and rear lights are the same as in the latest facelifted MINIs. 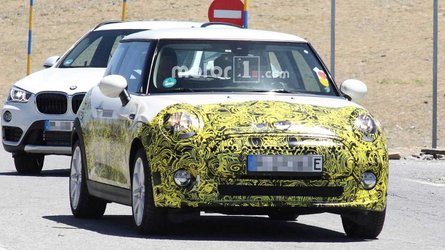 Electric Mini Spied On The Road, Showing Off Revised Cabin 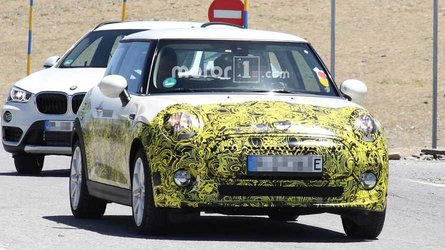 It seems that electric MINI will be very similar to the conventional version (three-door hatchback) with only small changes, details, a few aerodynamics features from the concept, new wheels (from concept). For example, the grille will basically be closed - in line with the modern EV trend.

According to a note from photographers, also inside there will not be many changes, except for a new digital display in front of the driver.

What we know and what is expected: 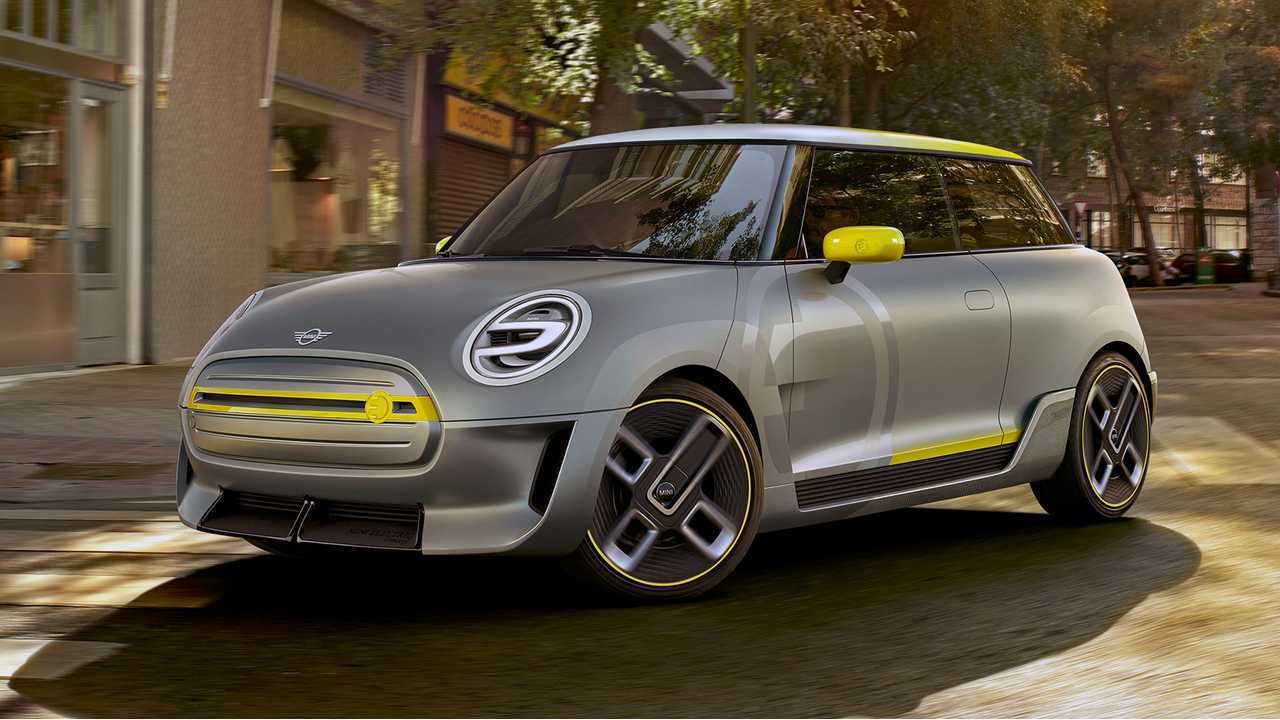 A new version of the Mini-E