As With Most EVs, January Sales Estimates Soft For Chevy Volt, Bolt 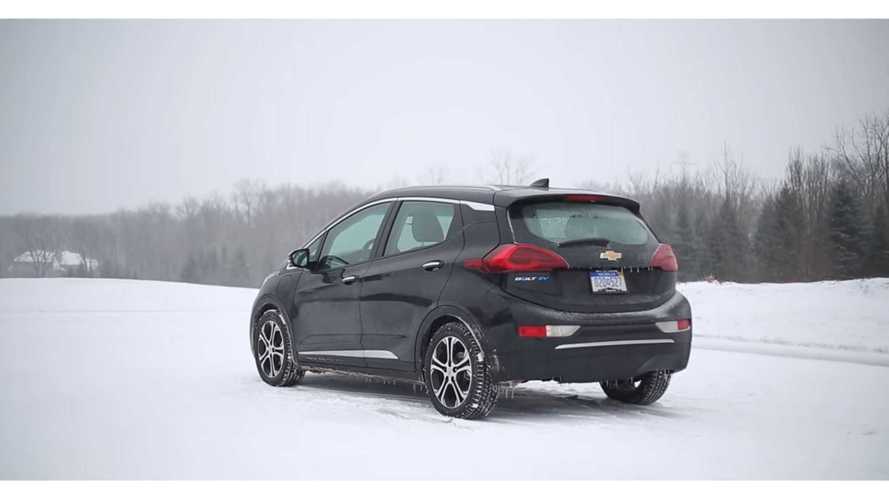 It's that time of year again: plug-in sales enter hibernation.

As has been the case since the beginning of time, January EV deliveries are pretty weak. Especially coming off the yearly highs of Q4. In 2018, the Chevy Bolt and Volt gave solid but unremarkable sales performances. So far 2019 is continuing that trend with InsideEVs estimating that both models sold less than 1,000 units in January.

The estimates are due to low Volt inventories, extreme weather around the country, and historically poor January sales.

More About The Volt and Bolt EV

Chevy Volt Was A Huge Success In Certain Areas Of U.S.

Canadian Chevy Bolt Sales Down In Q4, Up For 2018 Overall

How 2019 shakes out from a sales perspective cannot be predicted based on January sales. We know the Volt will suffer a severe drop in sales this year. Inventory is currently quite weak, averaging under 1,600 during the month. Only about 750 new Volt examples hit dealers during this time. And of course, production of the best-selling plug-in hybrid will end in a matter of months.

The removal of the Volt from the lineup should leave room for the Bolt to improve sales this year. However, with GM's reduction of the federal tax rate looming, the future performance of the Bolt is hard to predict. The Detroit automaker would be smart to reduce pricing on the Bolt EV as Tesla has done for the Model 3. Or perhaps introduce a refresh for the 2020 model year to improve exterior styling.

We also have learned that South Korea will again receive an extensive number of Bolt EVs this year. This will reduce the number of Bolts available to US buyers as it did last summer. Thankfully, production has been increased on the Bolt, so inventory drops should not be as severe as they were in 2018.

Gallery: As With Most EVs, January Sales Estimates Soft For Chevy Volt, Bolt