Volkswagen Group's electrified sales were up 30 percent in 2018.

According to Volkswagen Group, it sold some 100,000 electrified vehicles in 2018. Of those cars, about one-third were battery-electric, while the remaining models were plug-in hybrid electric vehicles like the Porsche Panamera E-Hybrid. 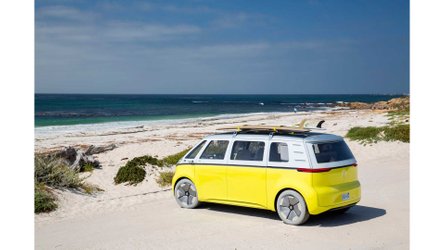 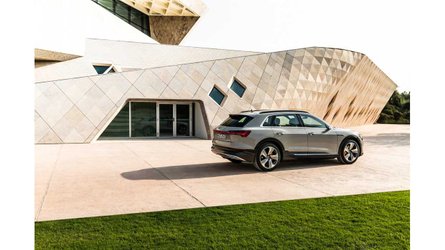 Clearly, the brand's e-Golf contributed significantly to the sales rise, despite lackluster deliveries on our shores. In fact, e-Golf sales were up 60 percent globally. However, VW Group's sales chief Christian Dahlheim pointed out that the company dealt with e-Golf production bottlenecks and was unable to meet demand for the vehicle. Thus, VW could have sold many more under different circumstances.

This positive news for the automotive group comes just ahead of its massive EV push, which includes the upcoming Audi e-tron all-electric crossover and Porsche Taycan fully electric sedan, as well as a whole lineup of VW I.D. electric vehicles in the years to come.

The e-tron will be the first to arrive, with deliveries starting in Europe in March. According to Audi, it has already accepted 16,000 pre-orders for the battery-electric SUV. The Taycan is set to launch later this year.

The first Volkswagen I.D. vehicle will be a hatchback much like the e-Golf.