You can now use a concept car as a daily driver.

Lotus is about to embark on a promising partnership with Williams and develop an electrified hypercar, but it’s safe to say this won’t be the company’s first hybridized development. Back in 2010, at the Geneva Motor Show, the Norfolk-based brand introduced its Evora 414E Hybrid concept which is now up for sale. Yes, someone is selling a prototype.

More Lotus In the News 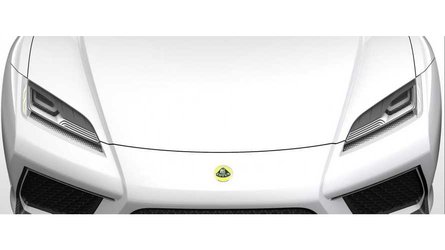 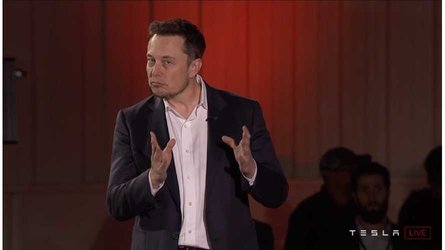 While it’s indeed a one-off concept, the hybrid sports car has a vehicle identification number (VIN) and can be registered for use on public roads. That’s probably not going to happen considering its rarity, but who knows – maybe someone out there wants to drive an electrified Lotus even before there is one out officially. 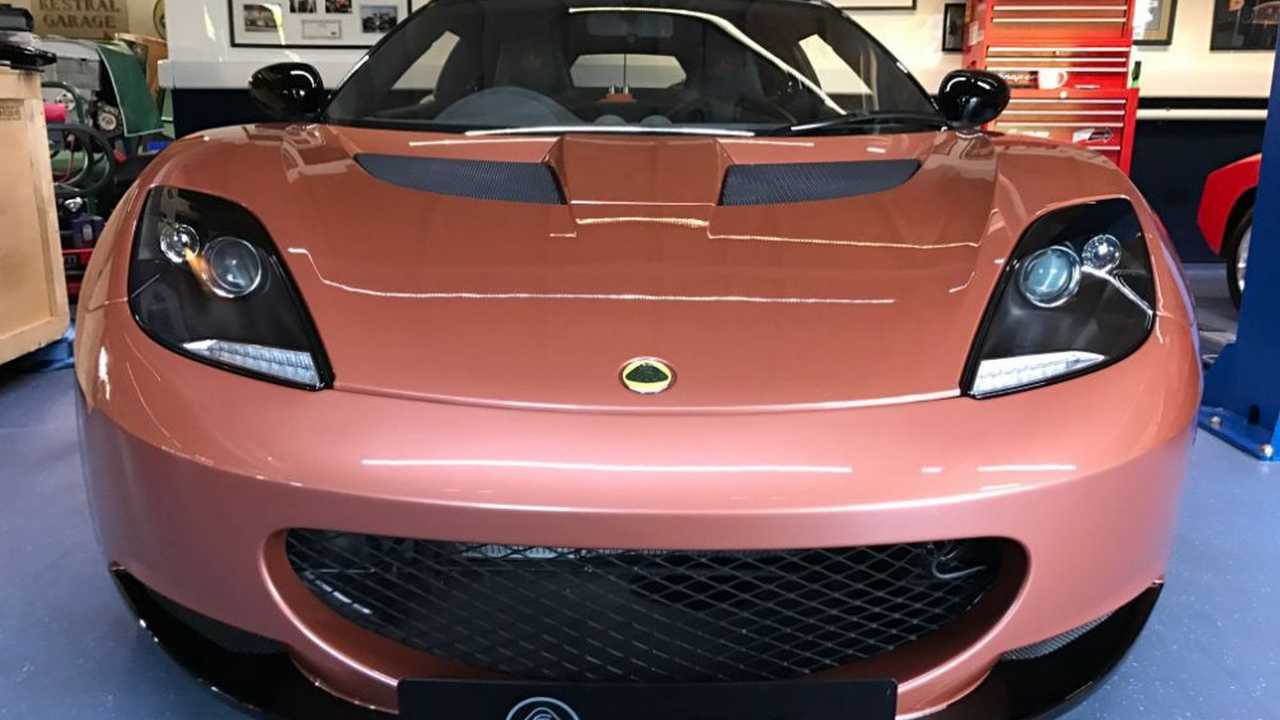 According to the seller, “the development on torque vectoring on this car is still industry leading” and he believes the vehicle could be acquired by a manufacturer looking for affordable know-how. Considered to be still technologically advanced, the 414E Hybrid has cost approximately $30 million to develop or at least that’s what the current owner claims.

Speaking of the hybrid powertrain, it consists of a 1.2-liter range extender engine with just 47 horsepower (35 kilowatts) feeding two electric motors with 204 hp (152 kW) each. The setup provides a 0-60 miles per hour (0-96 kilometers per hour) acceleration in 4.4 seconds, while a single charge of the batteries ensures the hybrid can travel up to 35 miles (56 km) in all-electric mode. Once the range extender kicks in, the car can go for another 300 miles (482 km).

The first-ever hybrid Evora is currently listed for sale at £150,000 or approximately $197,900 at the current exchange rates. We assume it hasn’t been driven at all given its status of a show car.