The Japanese plug-in electric car market loses its momentum. In 2018 some 52,000 plug-ins were sold, which sadly decreased by 7% year-over-year.

Also, the market share decreased by 0.1% to 1.0%, way below the level seen in leading countries. It's not a good sign about 8-10 years since the introduction of the first series produced Mitsubishi i-MiEV and Nissan LEAF, which put Japan on the forefront. 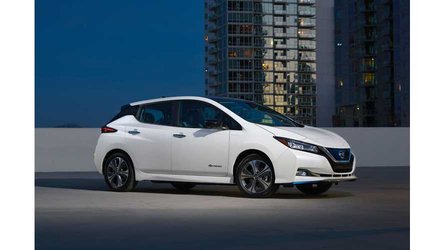 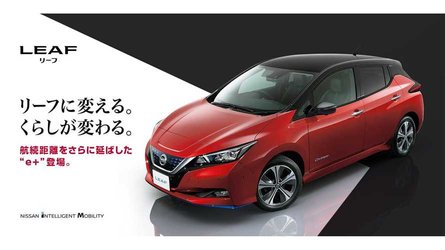 The reason behind the lower sales is Toyota Prius Plug-In, which was previously a top model and in 2018 experienced collapse by 54%. It was too much to be offset by the Nissan LEAF (up 52%) and Mitsubishi Outlander PHEV (up 47%).

Anyways, the perspectives for 2019 are positive because of the new Nissan LEAF e+ with a 62 kWh battery, which alone should pull the market up. 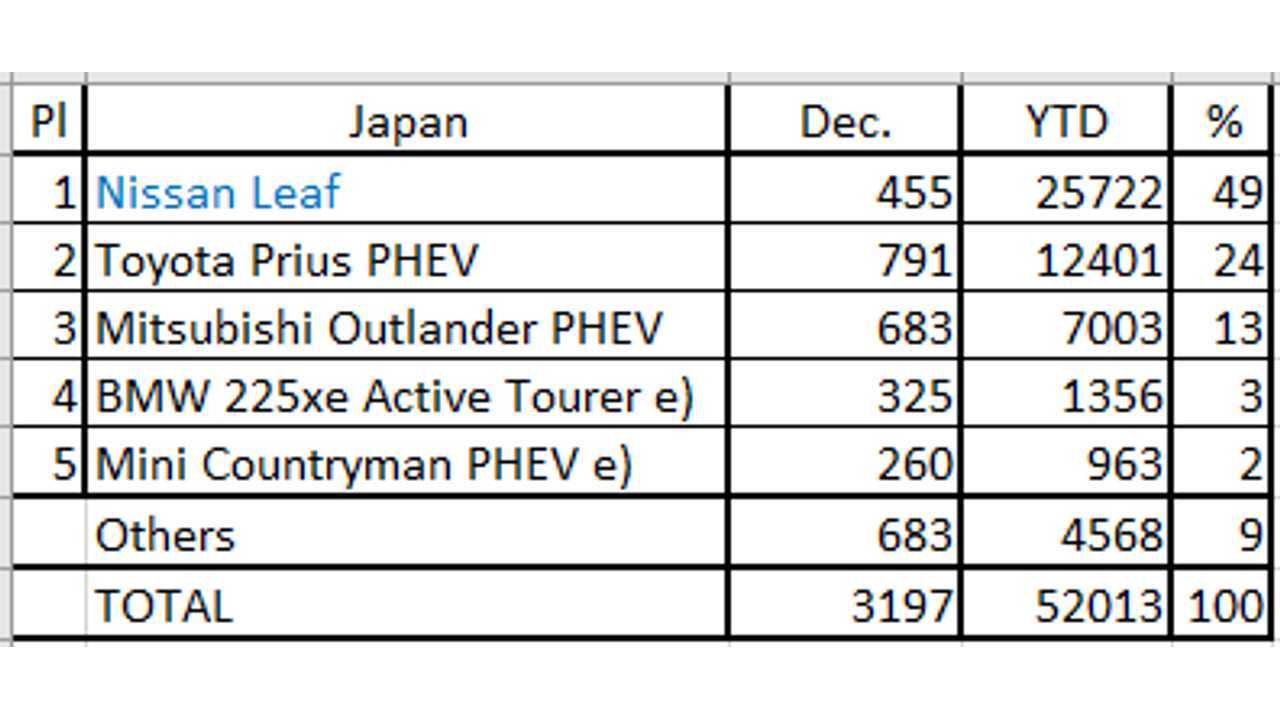