Koenigsegg And NEVS Join Forces To Take On The World 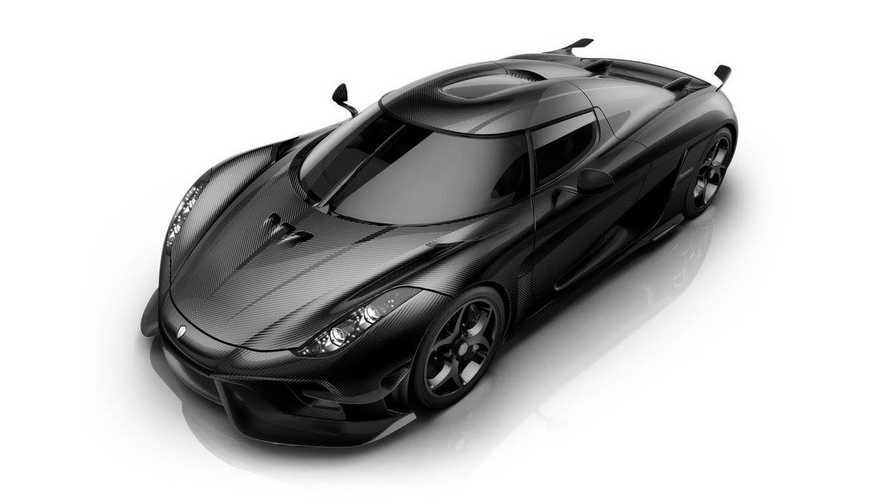 It's big news for the Swedish auto industry.

National Electric Vehicle Sweden (NEVS) has invested 150 million euros (171,584,250 at current exchange rates) to acquire a 20-percent stake in the parent company of Swedish hypercar builder Koenigsegg. The companies say that they intend to develop vehicles together and put an emphasis on electric models.

NEVs and Koenigsegg don't provide much specific information about what they are creating, but the businesses describe the undertaking as "partnering up to develop a product for new and untapped segments, leveraging both of the companies’ strengths."

As part of the deal, NEVS and Koenigsegg are also forming a new joint venture company to focus on intellectual property, technology licenses, and product design. NEVS has 65-percent ownership of this business, while Koenigsegg controls the remaining 35 percent.

One of Koenigsegg's major benefits from the arrangement is gaining access to NEVS' factory in Trollhättan, Sweden. The hypercar firm might also be able to take advantage of its new partner's distribution channels in China, which could open up new sales for the automaker there.

Swedish car fans might notice that this partnership has a fascinating historical footnote. In 2009, Koenigsegg took a very serious run at buying Saab from General Motors, but the deal fell through. Later, China's National Modern Energy Holdings Ltd and Japan's Sun Investment LLC partnered to create NEVS, and the business bought Saab in 2012. Following a bankruptcy, Saab AB, the defense contractor best known for its fighter jets, revoked NEVS' right to use the brand name and griffin logo. With this new partnership, Koenigsegg finally established some kind of connection with Saab as an automaker, even if it didn't go the way the hypercar maker wanted 10 years ago.