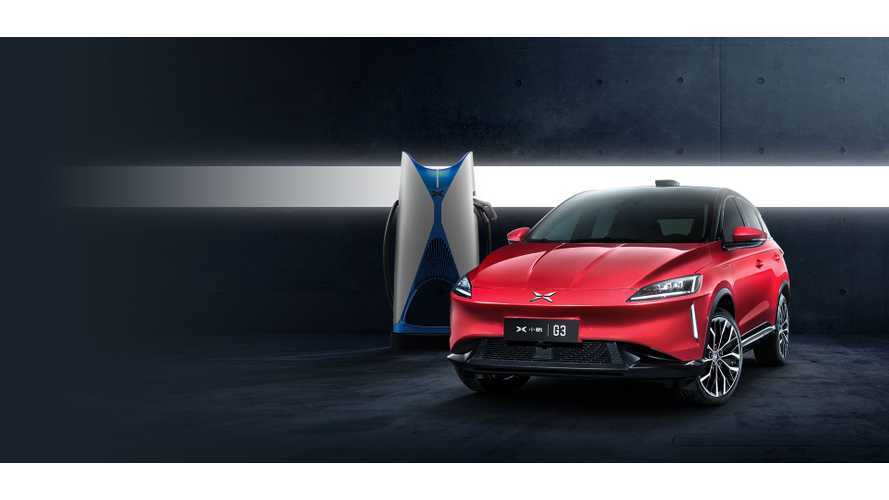 There's a lot of EV stuff going on with this Chinese startup.

This is a very busy January for Chinese EV startup XPENG Motors. Let's review what the company experienced in this month.

Last weekend, a new direct sales and service store in Beijing was opened, adding to the family of 8 other new stores which opened in 6 cities also in January.

30 more Supercharging Stations will be in operation in February ahead of the Lunar New Year holiday.

The battery can be charged to 80% of its full capacity in just 30 mins.

XPENG customers also have access to 100,000 third-party charging piles across China and can reserve them in-car or via the XPENG APP.

The G3 also experienced its first OTA upgrade in January. Drivers can now locate and summon the vehicle with a press of the button on their smart key.

The G3 received 1,573 orders during the first 24 hours after its launch last December. Over 10,000 orders were taken as of January.