Will Tesla Report A Q1 Loss? Or A Tiny Profit? 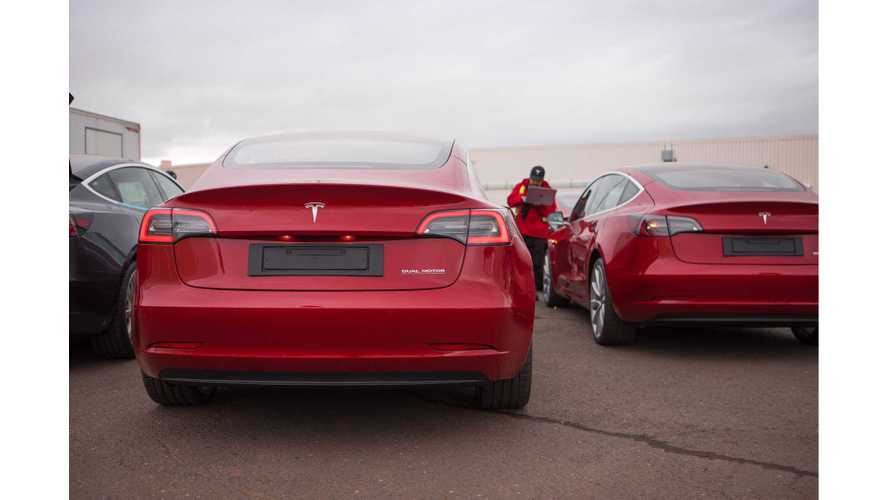 The most recent message from Tesla CEO Elon Musk to employees about an upcoming reduction of full-time employees by about 7% and words that "the road ahead is very difficult" raised concerns about maintaining profitability by the company.

According to Reuters, analysts expect that:

The main issue with Q1 is the shift to production and sales of Tesla Model 3 for Europe and China. Many of those cars will be in transit, so the revenues will be collected with delay in Q2. We guess that from Q2 on, the situation should stabilize.

On the other hand, it seems that Tesla managed to increase production of Model 3 beyond 5,000 per week (maybe even close to 6,000) according to Bloomberg's Tesla Model 3 Tracker. Moreover, Tesla will sell mostly top of the line versions of the Model 3, which are most profitable, so we would not dramatize too much here.

"Wall Street analysts expect Tesla Inc to forecast a loss for the first quarter when it reports results on Wednesday, having changed their expectations for a profit after Chief Executive Officer Elon Musk warned of a “very difficult” road ahead."

"The analyst consensus on Jan. 21 turned to a loss for the first quarter and stands at $2.5 million. Analysts on average were expecting Tesla to post a profit of $62.80 million on a reported basis as of Jan. 17, according to Refinitiv data."