IONITY Shuts Down 20 Charging Stations Due To Safety Recommendation

IONITY, similar to Electrify America and Fastned, received an urgent recommendation from HUBER+SUHNER - supplier of liquid-cooled cables - to shuts down high-powered chargers (up to 350kW) until potential safety issue are solved.

In result, 20 stations - affected by the concerns - in Austria, Switzerland, France and Denmark were shut down.

Chargers still operational are in Germany, Italy, Denmark (except site in Aabenraa), Sweden and Norway. 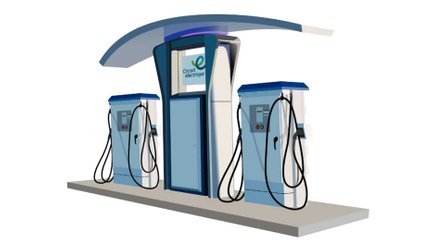 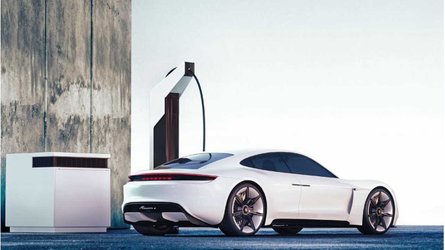 The network has over 50 stations installed. Chargers were supplied by two comapnies - ABB (which also supplies Fastned) and Tritium. Because not all chargers were shut down, we assume that either Tritium has another cable supplier than HUBER+SUHNER or supplied lower-power chargers with standard cables so there is no need for a shut down.

“Customer safety is paramount. We were shutting down stations that use the HUBER+SUHNER high-powered cables while we confirm that they can be operated safely. We are cooperating with our partners and suppliers to enable normal operation as soon as possible”.