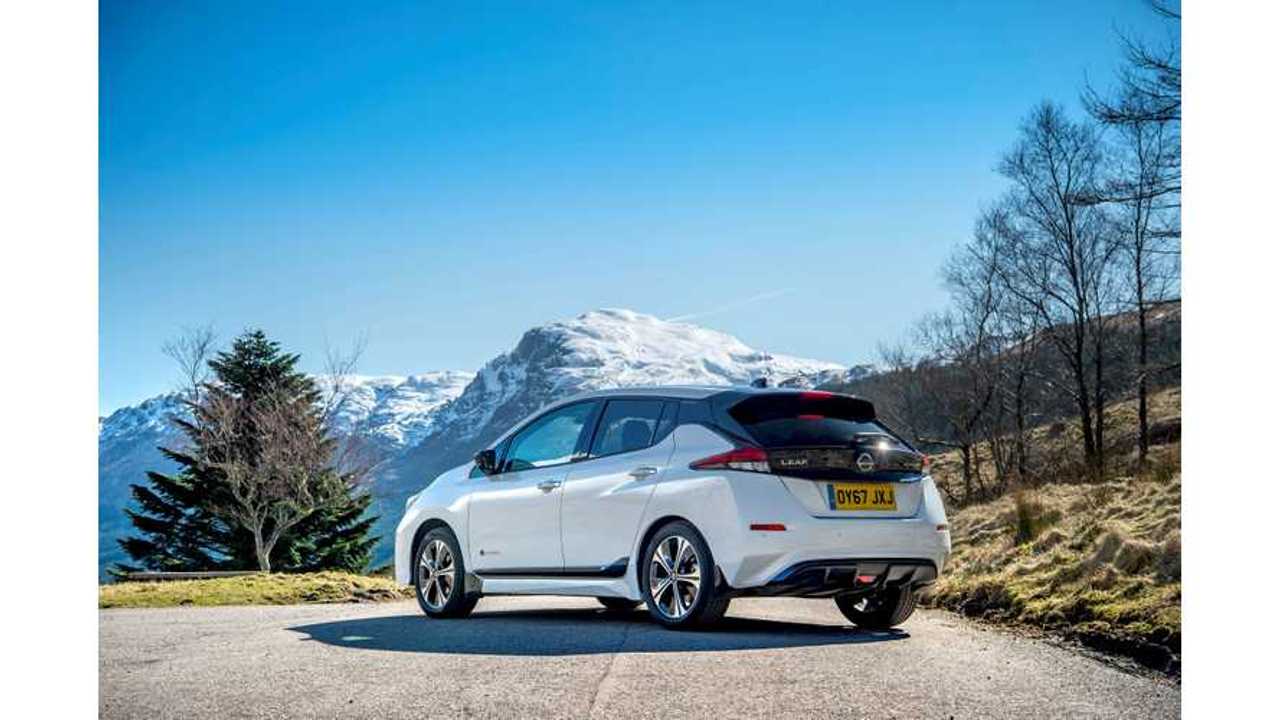 The European plug-in electric car market noted healthy growth in 2018, and that's despite many plug-in hybrid models being retired in September because of the new WLTP-certification requirements (manufacturers apparently considered them too costly to comply for older low-range PHEVs).

Two thirds of those sales (66%) were all-electric cars, which also noted 70% growth, compared to a 20% decline for plug-in hybrids.

The best-selling model was the Nissan LEAF with 40,609 registrations, but in the last months the advantage over the second-best Renault ZOE (38,538) shrunk. Moreover, with registrations of commercial versions of ZOE, the two were almost at the same level.

Registration stats for Europe are provided by  EV Sales Blog: