It's a Rivian overload in Aspen.

And the electric adventures comes to an end today, but not before we caught a rare glimpse of a Rivian R1S electric SUV and R1T electric truck in motion. 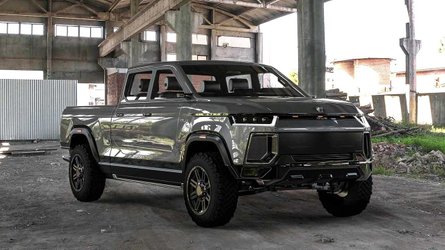 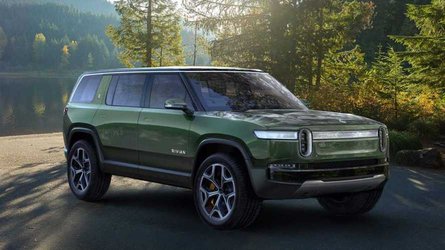 Not only is the Rivian R1T electric truck on display at the Winter X Games. But the R1S electric SUV is there too and it's putting on a show in video form here.

See the tweet below from Rivian CEO R.J Scaringe. It shows the R1S electric SUV motoring on down the street under its own power.

And this one showcases the R1T electric truck:

In Colorado with the #R1T! pic.twitter.com/EGntVCQFr0

These additional tweets capture the Rivian R1T electric truck in Aspen, where it was on display for the public for several days at the Winter X Games.

Look what I found in #Aspen! pic.twitter.com/7LV8d4BsKx

#Aspen: We’re hanging in Gondola Plaza (Durant Ave and Hunter St) till 9pm tonight. Stop by to check out the #R1T and talk all things #ElectricAdventure over hot cocoa. pic.twitter.com/66LN2Ii5xS

We’re calling #Aspen home for the next few days. Stop by to see the #R1T in Gondola Plaza (Durant Ave and Hunter St) on your way to the slopes! Visit us through Sunday the 27th, from 9am - 4pm daily. Learn more here: https://t.co/AvXPJiJTgm #ElectricAdventure pic.twitter.com/pawBuixy7S

The pair of Rivians depart Aspen today, but we're certain they'll show up somewhere else soon as Rivian will no doubt continue to show off its electric adventure duo ahead of launch next year.