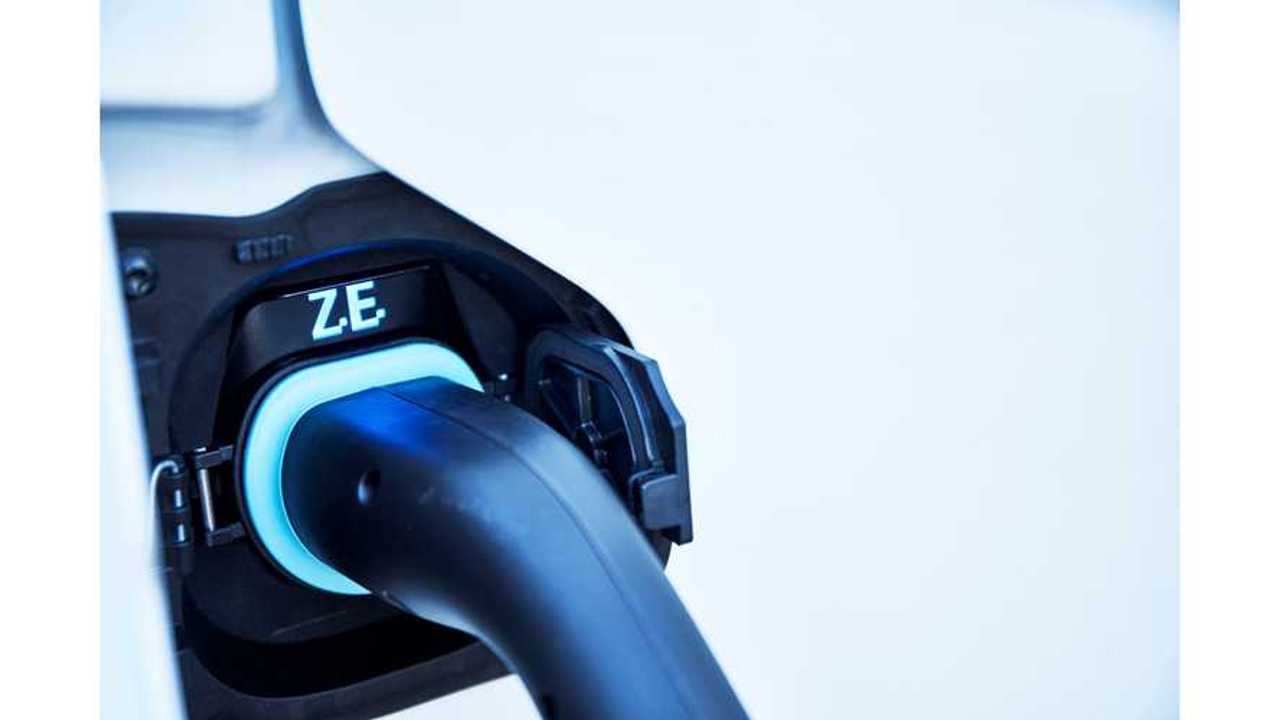 There are tons of reports about the planned initiatives to promote electrification in India, that yet needs to materialize.

One of the latest is news that all fuel stations in the country would be obligated to install charging stations.

Delhi Would Like To Achieve 25% Electric Car Penetration By 2023

According to Principal Secretary of Transport K.R. Jyothilal, the government plans to introduce a set of actions:

Well, to be honest, we are very skeptical about the ambitious plans, which sounds even more aggressive than in rich western countries. Hopefully, electrification will begin and smoothly expand as it's very important from a air quality standpoint.