The installations of IONITY fast charging infrastructure accelerated and the number of stations increased to 51 out of 400 planned in Europe.

Interestingly, another 43 stations are at various stages of construction. The pace of installations is very important as several manufacturers are launching new long-range electric cars, which needs to be supported by at least a basic infrastructure for long-distance travel.

The IONITY is a joint venture of BMW Group, Daimler AG, Ford Motor Company, and Volkswagen Group with Audi and Porsche.

For comparison, Volkswagen's Electrify America in the U.S. already installed about 90 stations out of 500. 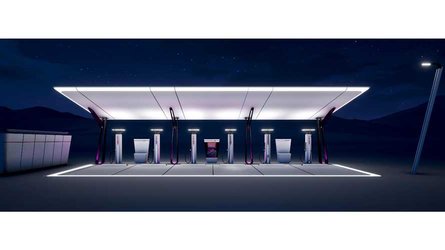 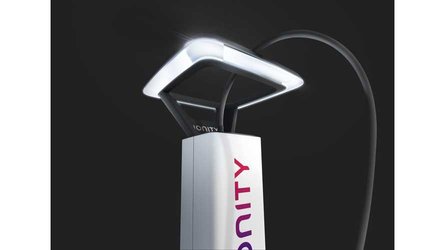 According to the map, first installations were done in Germany, Austria, Switzerland, France, Denmark, Norway, Liechtenstein and Italy.

Chargers are envisioned for 800 V battery systems and up to 350 kW of power. 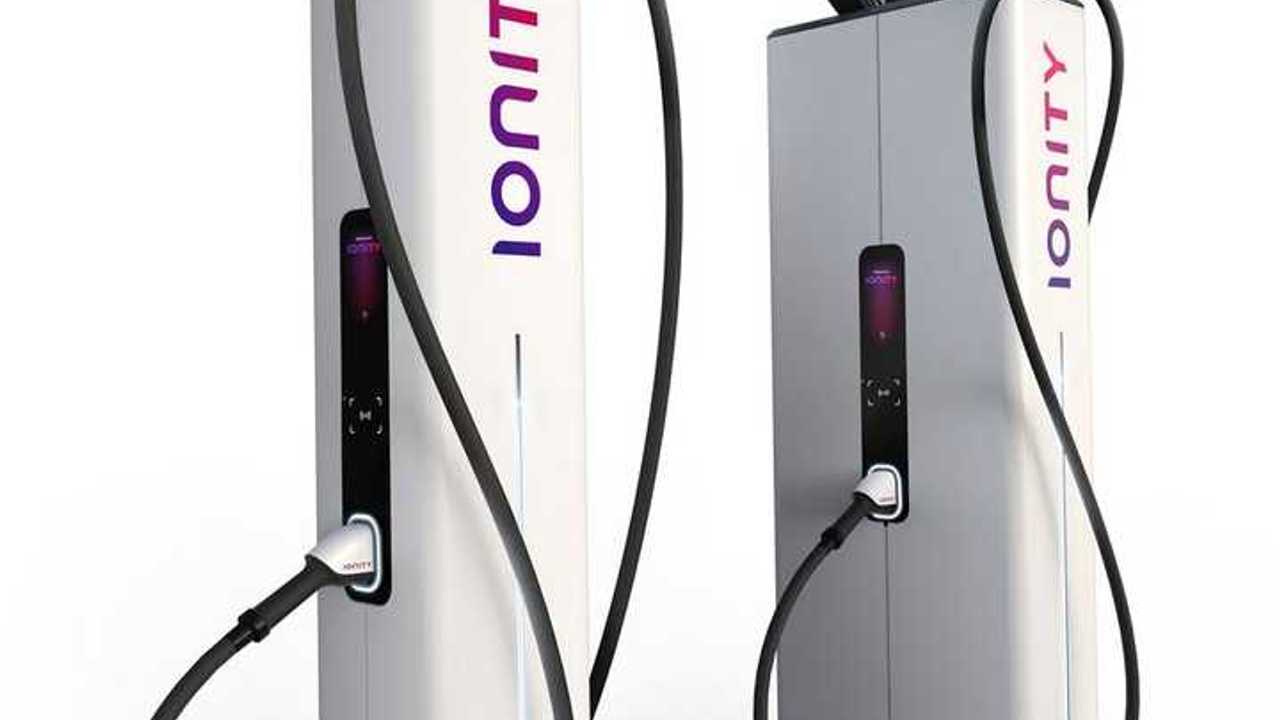