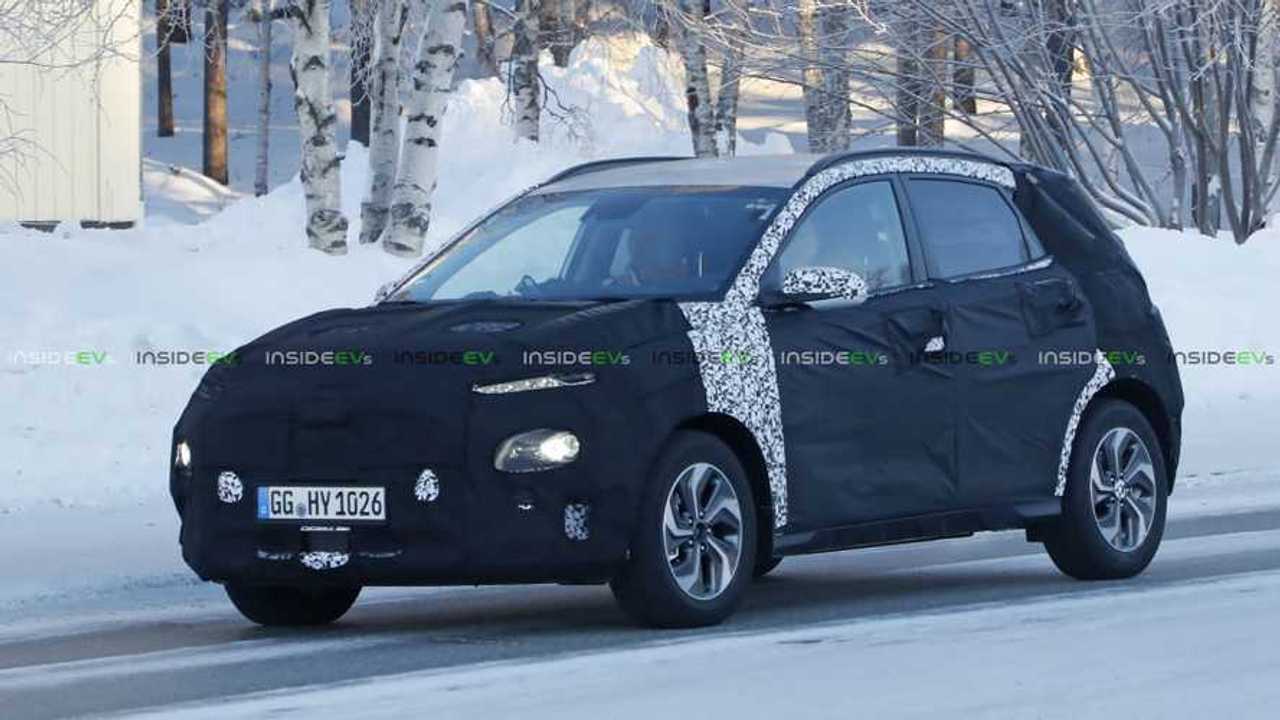 Hyundai/Kia's strategy is to offer a variety of powertrains

Hyundai is working on a plug-in hybrid version of the Kona model, which is already available as ICE and pure battery electric.

We don't know much about the Kona PHEV, but it's likely that the powertrain will be shared either with either the Hyundai IONIQ Plug-In or Kia Niro PHEV.

Below you can find the first spy photos of the Hyundai Kona PHEV in a camouflage outfit.

According to the photographers, the upcoming PHEV has new bigger infotainment screen - The buttons sitting on each side of the screen are now gone and have moved to the bottom of the screen that now looks to be a touch screen.

We suspect the Kona PHEV will launch soon and it too will be a popular option for those who aren't yet ready to make the jump to the fully electric version of the Kona.