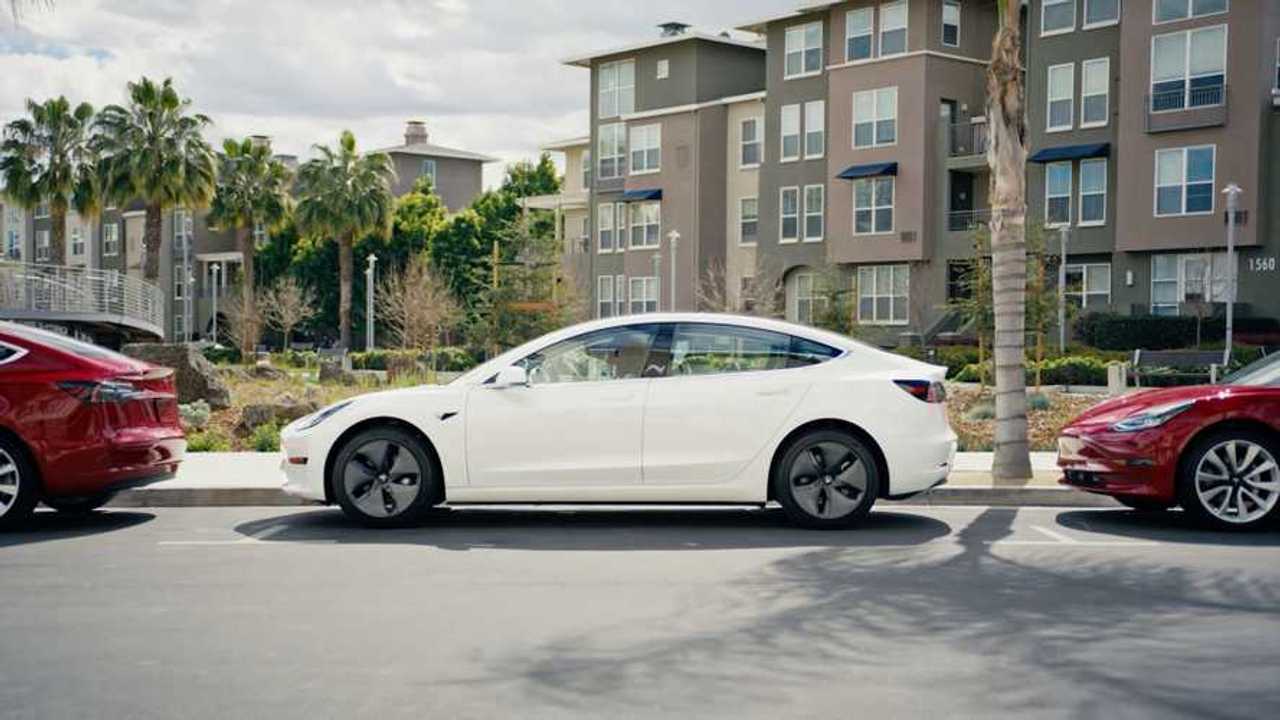 In 2018 about two-thirds of plug-in car sales in the U.S. were BEVs

Year 2018 brings significant growth of plug-in electric car sales in the U.S. - by 80.8% year-over-year, to a record 361,307. At the same time, the usually relatively small difference between all-electric models (BEVs) and plug-in hybrid models (PHEV) extended to over 100,000 in favor of BEVs.

Here we take a look at how both categories progress, especially now that both note all-time records.

The split between PHEVs and BEVs requires some assumptions, because vehicle classification is not digital and we don’t have all the data. In this report we assume to add all plug-ins without internal combustion engine to BEVs, and all with internal combustion engine (in any configuration) to PHEVs. Because the BMW i3 comes in two versions (with or without ICE – REx) and we don’t know exact numbers, we assumed 50% for BEVs and 50% for PHEVs. We believe that i3 sales were at least around 50/50 in the first few years, and most recently longer-range BEV i3 takes probably two-thirds of sales. Some of the results for the other models are also estimated – see our monthly plug-in sales scorecard for data.

All-electric car sales, since the ramp-up of Tesla Model 3, is setting record after record. In December, it was close to 37,000 and 74% of the overall plug-in car sales.

November and December were also the two best months ever with about 13,000 sales each.

And now the comparison, which makes us wonder how much the BEV advantage will increase in 2019 with eventually the successful launch of new models.