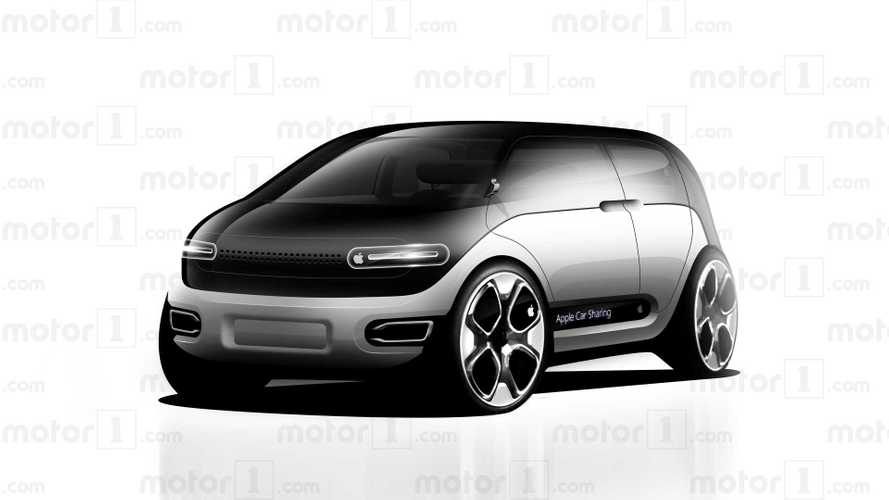 The workers are shifting to different divisions to focus on machine learning.

Apple reportedly ended its plans to build a car in 2016, but the tech giant kept the automotive project alive with a focus on autonomous motoring. The company has now removed more than 200 people from the self-driving tech team, according to Automotive News Europe citing a CNBC report. These employees remain at Apple but are working in different divisions within the firm.

Should Tesla Be Concerned Over Apple's Autonomous Car Ambitions?

"We have an incredibly talented team working on autonomous systems and associated technologies at Apple," a company spokesperson told CNBC. "As the team focuses their work on several key areas for 2019, some groups are being moved to projects in other parts of the company, where they will support machine learning and other initiatives, across all of Apple."

After canceling the car program, Apple turned its focus to developing autonomous tech, including getting permission to test the system on public roads in California. The tech company has reportedly been working with Bosch and Volkswagen on the project. Spy shots showed Apple developing the system in a Lexus RX450h that the engineers modified to take emergency control from the backseat using a Logitech video game steering wheel and pedals.

The project with Volkswagen could actually bring a handful of autonomous vehicles to the road. The two companies reportedly plan to use an overhauled version of the Transporter van with modifications making the machine capable of driving itself. Italdesign would reportedly make extensive modifications to make room for all of the necessary electronics for the sensors and converting the powertrain to be electric. These Transporters would serve as shuttles for Apple employees traveling between the company's campuses in Silicon Valley.