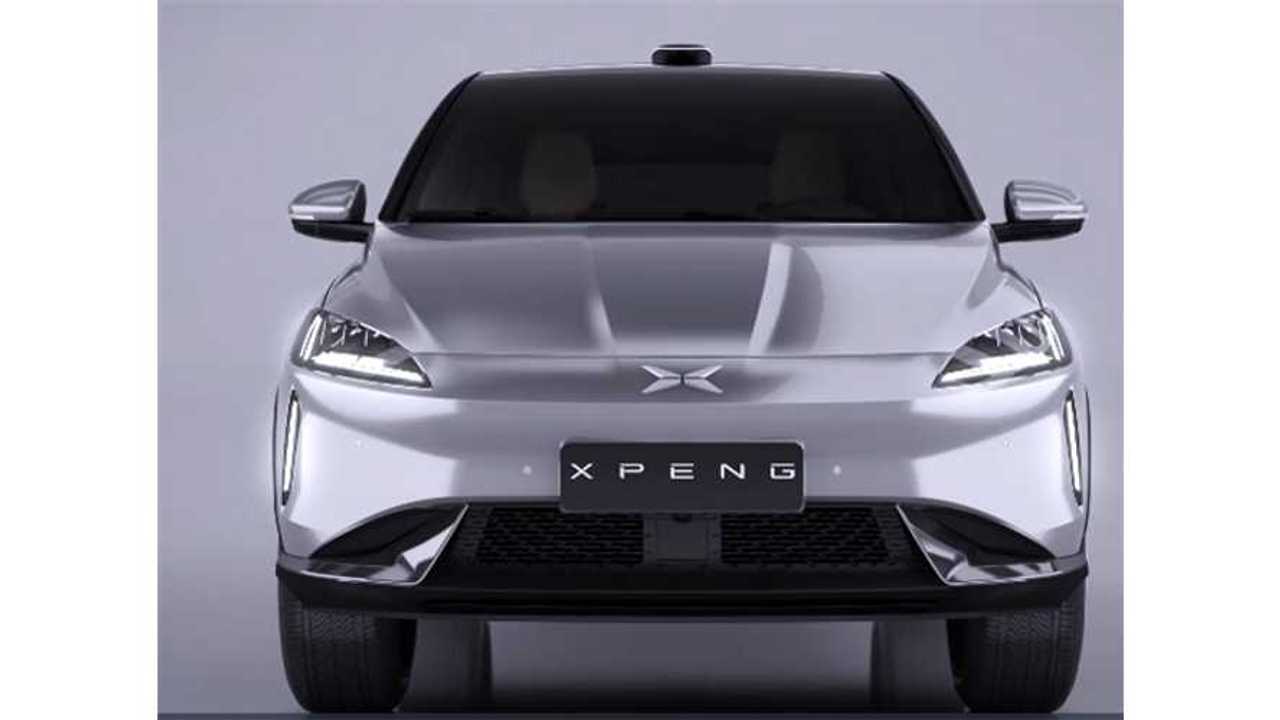 First was a Model X rival. Second is a Model S challenger.

China-based EV startup XPENG Motors officially launched its first mass-produced model, the XPENG G3, on December 12, 2018. Its second model, positioned as a mid-sized BEV sedan that is to compete with the Tesla Model S in terms of intelligent level, is expected to make its debut at Shanghai International Automobile Industry Exhibition 2019, according to insiders from the startup.

XPENG Motors aims to raise RMB 20 billion of investment in 2019. Up until now, it has completed the Series B round of financing with its value of fundraising totaling up to RMB10 billion. As to the financing performance of another two prominent EV startups, NIO has already gone public obtaining over RMB21.8 billion, while WM Motor has closed its Series D round with total funding value exceeding 15.5 billion.

It is noteworthy that the yet-to-be-unveiled BEV sedan will be produced at the company's plant in Zhaoqing, Guangdong Province. This is an assembly line that is independently built by XPENG Motors itself. The first phase, involving a total investment of RMB4 billion, features a planned capacity of 100,000 NEVs on an annual basis and will output RMB20 billion in annual production value and create around 3,000 jobs for local residents.