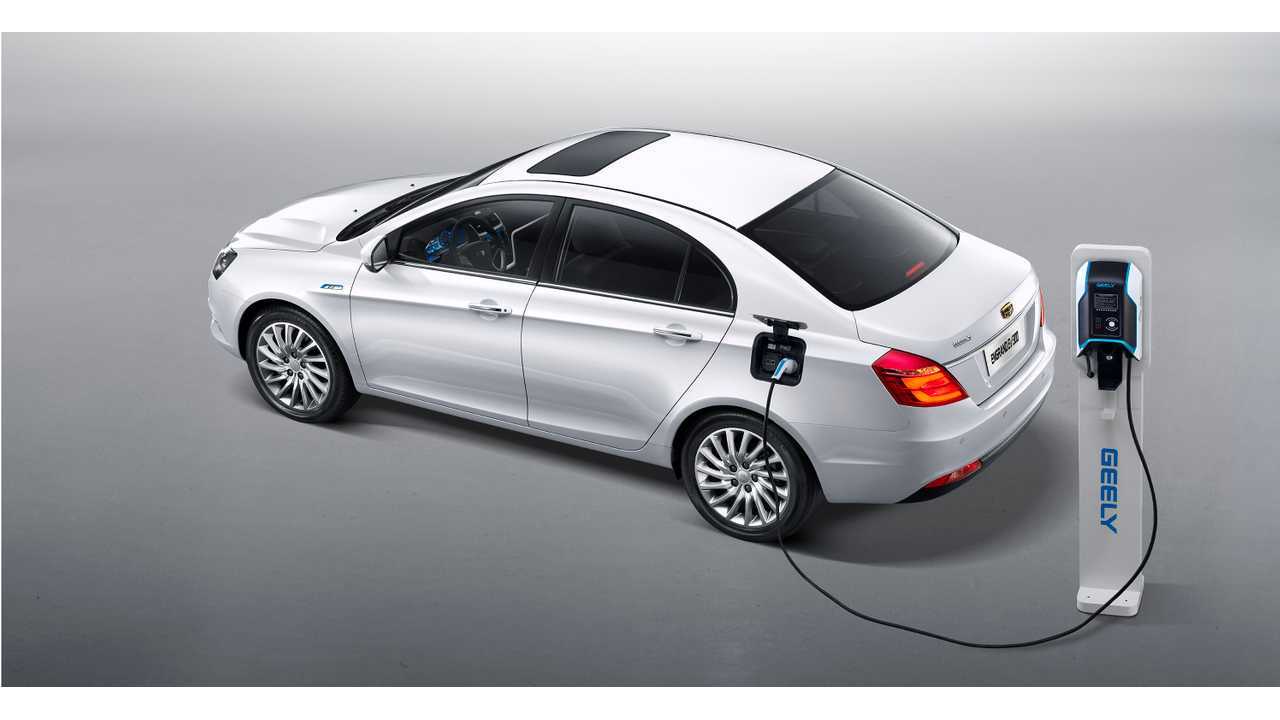 While the overall car market in China shrunk in December by significant 16% year-over-year, the plug-in electric car market is booming, reaching a level not even close to what we have seen before.

According to EV Sales Blog, last month closed with 181,385 plug-in car sales, which is 70% more than a year ago and new all-time record - around 40,000 higher than the previous record in November! December was also the fourth straight month with a new sales record.

The market share went through the roof and seems to be 8%!

The best selling models for the month were:

It's noticeable that sales in China were last year higher than global sales of 1 million in 2017. That's how quick the market and particularly China is moving forward.

The top-selling models for the year are:

The best foreign model (and brand) was BMW 530e iPerformance, which noted 13,493 sales. It seems that the Nissan LEAF derivative - the Nissan Sylphy Zero Emission noted 5,520 sales including 2,110 in December.

BYD remains the biggest player in China for the 5th consecutive year, with 20% of the market, followed by BAIC with 15% share. Tesla's share is estimated at 1%.