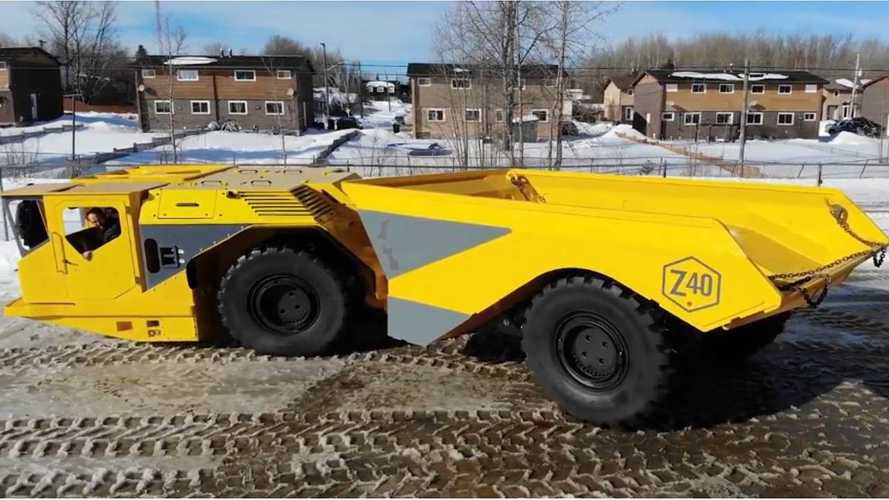 As a new start-up, Artisan noted in 2017 revenues of $12.3 million, having approximately 60 employees. The purchase price was not disclosed, while the transaction is expected to close during the first quarter of 2019.

It's clearly seen that the industry is trying to switch to electric vehicles - both on its own and by acquisition. For example, Volvo Construction Equipment announced first EVs in mid-2020.

"Artisan will be a Business Unit in the Load and Haul Division within Sandvik Mining and Rock Technology."

“I am pleased to see the strategic acquisition of Artisan so soon after the opening of Sandvik’s state-of-the-art Battery Electrification Innovation and Development Center in Turku, Finland, in 2018. It is in line with our ambition to be leading in the market for Battery Electric Vehicle solutions”.

“The area in which Artisan is located is a frontrunner in electric vehicle development. Our new R&D foothold there will complement the skillset we have in Finland. The combination of know-how and skills creates a very strong platform”.